Sometimes, the journey matters more than the destination. This is precisely what differentiates a cruise tour from a regular holiday trip. Cruises are more about the time you spend on your voyage than the time you spend on the land. Simply put, a cruise is a ship or a boat that is designed to undergo a pleasure or leisure voyage. Quite often, these cruises are equipped with several amenities and have multiple destinations. 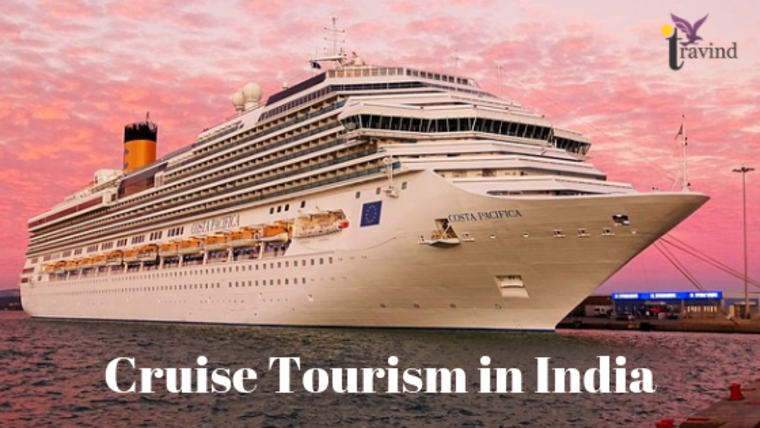 With a vast coastline covering thousands of kilometres, amazing scenic destinations along the east and west coasts,  and a billion people, one would naturally think that cruises are a common thing in India. However, on the contrary, cruise tourism in India is quite weak. Well, not for long.

What do you think is better than an exquisite resort? Well, clearly, a ‘floating’ resort should be it. Cruises are the pinnacle of luxury tourism. With over 30 million people engaging in cruise trips in the world, the cruise industry is possibly the largest form of the tourism industry. The cruise industry accounts for a significant portion of the contribution to the national economy. 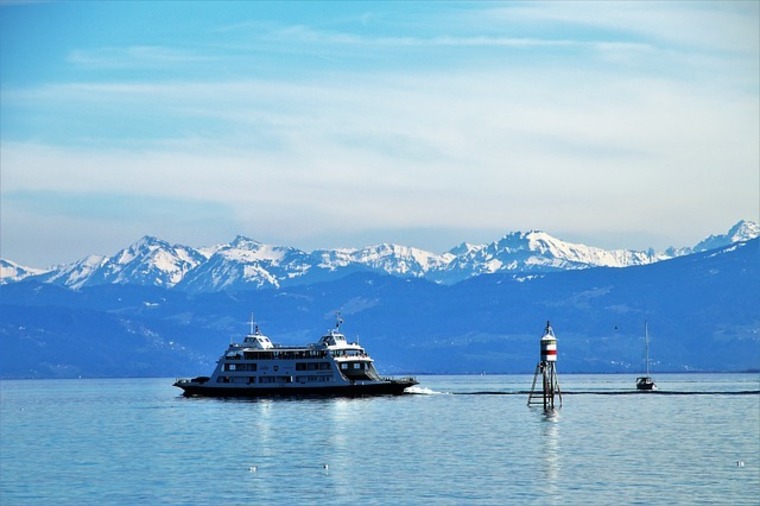 Started in the early 19th century when ships were the major means of travel, cruise tourism has been around for quite some time. However, since the start of commercial flights, travel by ships and boats had taken a hit. People started using ships mainly for the transportation of goods. The faster air travel attracted people and negated the need for ships for transport. However, despite this, several shipping lines developed the cruise industry again, and it sprung off its feet. One major reason for this is that apart from enjoying the destinations, cruise trips let you enjoy the journey as well. Towards the end of the 20th century, cruise holidays had become a major form of tourism.

Cruises took off from a port and had single or multiple ports of calls. A port of calls is nothing but a stop in between a scheduled journey. Cruise lines provide a cruise itinerary which is usually a loop from the port of embarkation. In certain cases, people travel to a port to enter a cruise. And then after their return to the port after the journey, flew back home. This type, also known as a ‘fly&cruise’ is quite common amongst tourists. A cruise tour is a unique type of experience. One gets to enjoy priceless regional and valuable experiences. Based on the number of people, cruises can be made to occupy less than a hundred people, and sometimes even more than 6000 people. Apart from their actual destination, cruise ships are a destination on its own. Like resorts, cruises contain several entertainments facilities. Some of the facilities on a cruise include a casino, spa, shops, swimming pools, cinema, fitness centres, lounges, clubs, restaurants, and even an infirmary. Cruise lines offer a wide range of packages for the passengers to choose from. Intensive market research, industry environment, as well as other planning,  goes into making good cruise tourism packages.

Unlike other forms of tourism, this particular kind requires a lot of planning. Even though there are a lot of ports in most countries, not all of them are suitable for a cruise. Unlike boats and a few other ships, cruise ships often require a deeper draft, and as a result, cannot dock at every port. Apart from this, since the whole purpose of a cruise is tourism, it also requires the port to be in a place with good tourist attractions, and will also need to have facilities to serve the tourists. Seaports generally are constructed with trade in mind. And as a result, lack the facilities to accommodate or serve tourists. Apart from this, due to strict immigration laws in most countries, most of the travellers will require a visa to enter.

Growth of Cruise Tourism in India

Despite the tourism industry in India being a major form of revenue, it is quite surprising to see the lack of cruise tourism in India despite several technological and tourism-related advancements. Even though the rest of the world, as well as other east countries,  have a full-fledged cruise industry, India is still developing on that front. As of 2017, only a mere 180,000 tourists were involved in cruise tourism. Most tourists rather visit foreign countries such as Singapore, Thailand, the UK, etc and take part in cruising from over there. 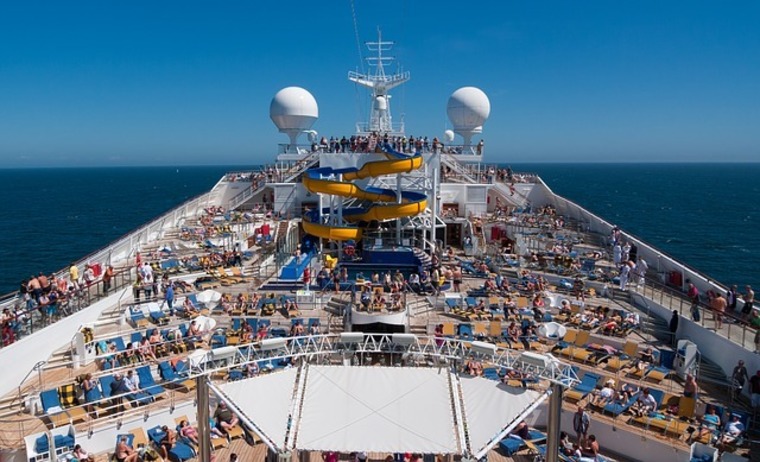 The major reason for this is the strict tax and other regulations. This environment makes it unfavourable for cruise lines. There have been several plans in the past where cruise lines targeted India as a top cruise destination. However, due to these aspects, they were shot down. Another reason is the lack of cruise ports in India. The ports in India are made for goods, and not tourism, As a result, they are not suitable enough and lack several key factors required for a cruise trip.

However, in recent years, there have been several changes to this. There have been a lot of cruises that have started their services in India. Although it is not even close to what other major countries possess, it is still a start. As of now, there are cruises between India and the Maldives, between Mumbai and Goa, as well as a few other domestic routes. Apart from this, river tourism in India has been around for quite a while. With cruises and boats in the river Ganges, as well as the houseboats in the backwaters of Alleppey in Kerala, this type of tourism still does attract a large number of tourists from around the world.

The Future Trends in Cruise Industry

The cruise industry in India is a ‘golden goose’. With a large potential of cruise tourism in India, this domain will soon be explored to its limits. India has no dearth of tourist attractions. The beautiful coastline, emerald forests, stunning hill stations, as well as several other amazing places, the country has absolutely no problem attracting tourists. Now imagine what would happen to the economy if we just tap into the full potential of the cruise types of tourism in India. With the development in this sector, there is also going to be a substantial requirement for the workforce. Thereby, increasing the jobs in the travel and tourism industry. 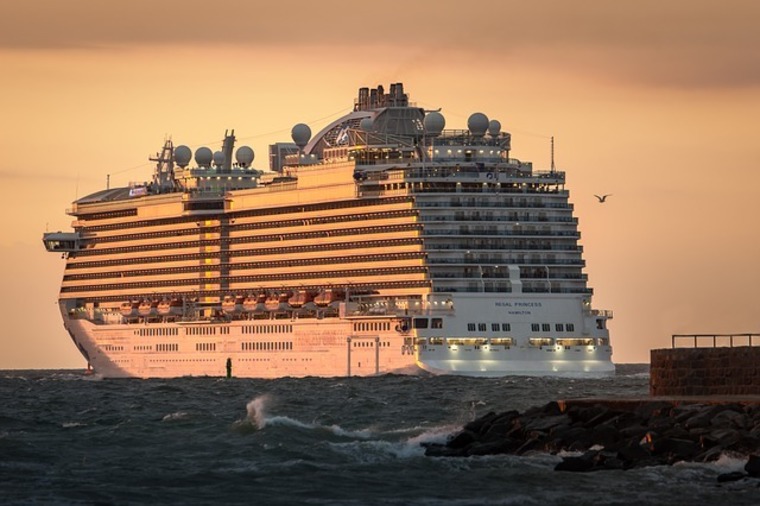 The Indian government has already started addressing this. They have taken major steps to promote the cruise industry. The government has eased the regulations and laws on immigration rules for tourists travelling via cruises. They have even started issuing e-visa for casual, recreational, or business visits. The passengers can apply for these just a few days before their journey. The govt also has implemented a task force to develop the port regulations, customs formalities, as well as other immigration rules.

Apart from this, new infrastructure development plans have been sanctioned at 6 major ports around the country, ie, Mumbai, Goa, New Mangalore,  Chennai, and Cochin. In fact, a new terminal has already started being developed in the Cochin seaport. With facilities such as a passenger lounge, crew lounge, immigration controls, security gates, duty-free shops, as well as foreign exchange counters and other amenities, this will start a new phase in the cruise tourism in India. To take this further, the Mumbai seaport has already applied to conduct the FIH20 (Formula 1 Powerboat) World Championship. Several cruise lines have already started planning on Cruise tourism packages in India. The year 2019 is set to be the start of a new era in this tourism field.

The major types of cruise tourism can be divided as follows. These are based on the purpose, as well as features of the cruise. 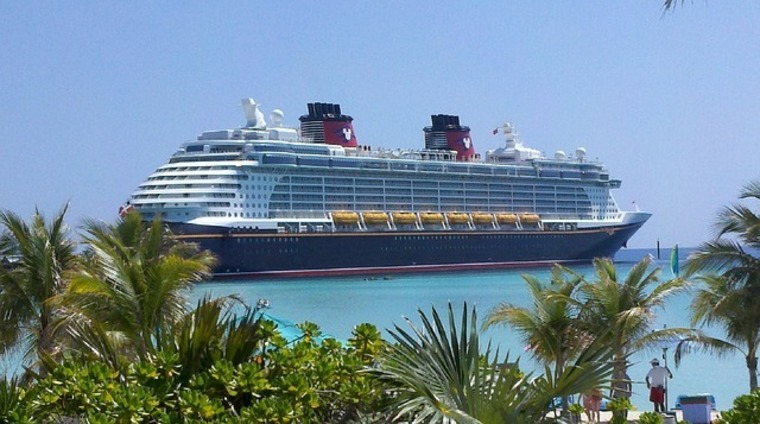 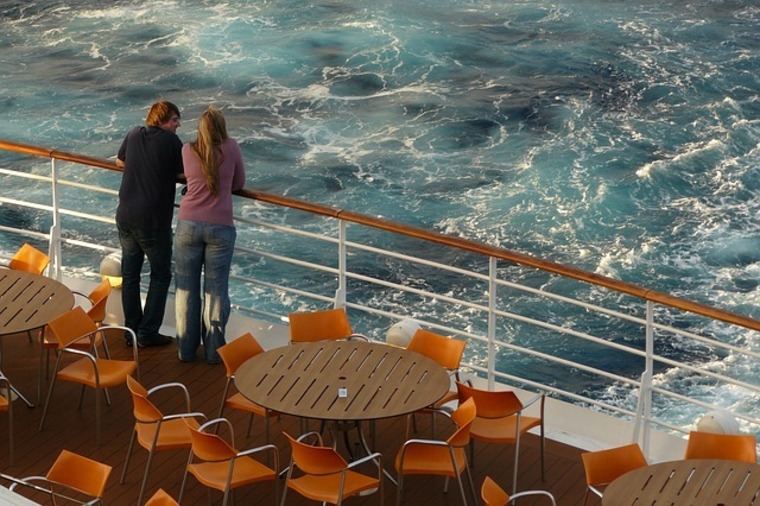 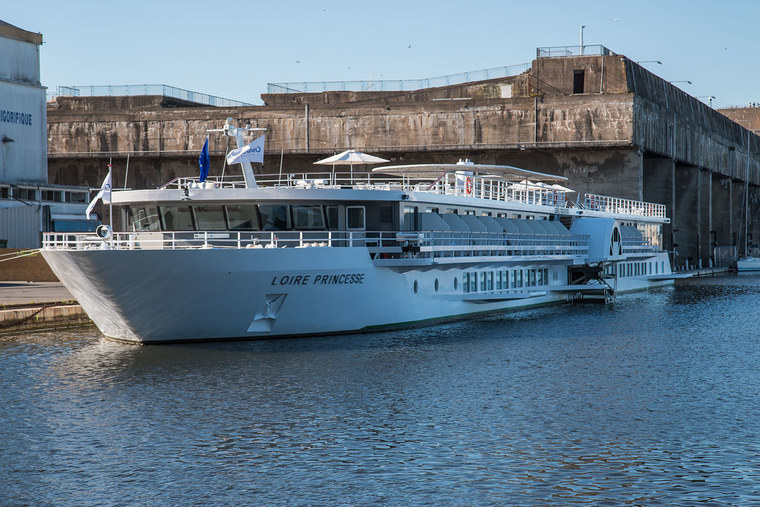 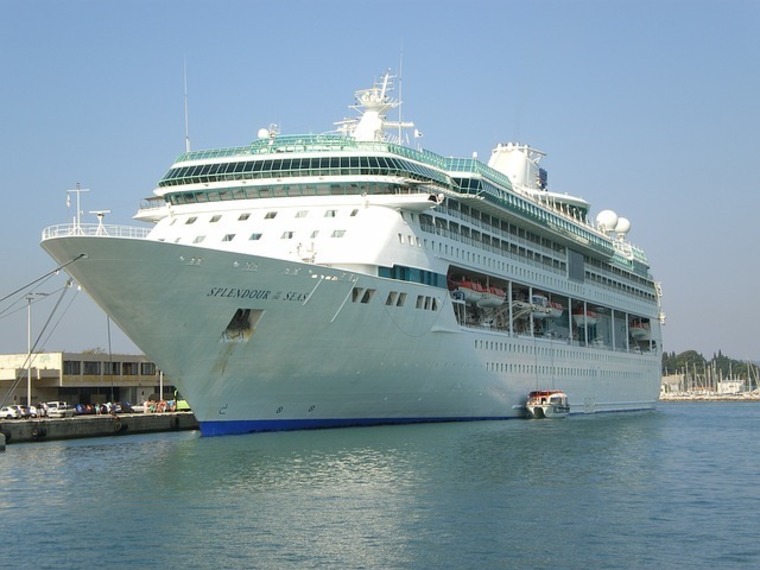 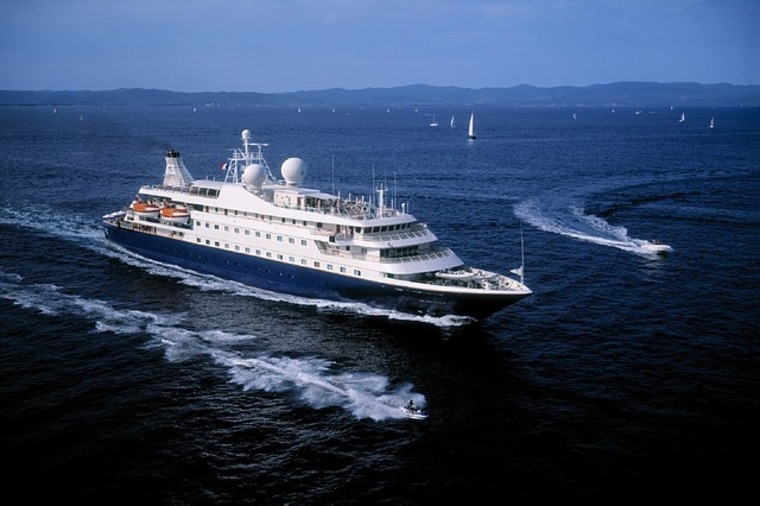 From a mere 55 cruises in the year to 158 cruises in 2017, the number of cruises visiting India has had a steady increase. However, with the large scale improvements by the Indian government, this number will see exponential growth in the coming years with several ports calling cruise liners, as well as a lot of Indian home-based cruise liners coming into the market. Cruise tourism will soon no longer be the missing piece in India’s tourism industry.