Indian tourism is one of the largest growing sectors in the country. Also, it is economically important to the country as it helps to promote the Indian heritage as well as the culture of the country throughout the world. Let us take a look at few of the Indian tourist statistics to get an idea about the actual growth in the sector in the recent years.
The World Travel and Tourism Council calculated that the tourism in India generated Rs 14.02 lakh crore or 9.6% of the nation’s total GDP in 2016.  Also, this indirectly helps in giving employment to the people of the country. The recent years has also seen a significant number of visitor’s growth in the country. About 88.90 lakh foreign tourists visited India in 2016 which is a big rise as compared to 80.27 lakh in 2015.  Indian heritage tourism plays a big role in this significant increase in a number of foreign tourists. India is rich in natural and cultural resources which play a big part in the booming of the tourism industry. Also, the reports suggest that Indian tourism competitiveness is much more. The tourism councils rank India 40th out of total countries in the competitiveness.

The ministry of tourism in India has developed many new policies and technologies to promote tourism in a more effective way in the country. Also, India being a culture and heritage rich country, there is a lot of potential in the Indian tourism industry. Also, with the recent development of tourism in India, there has been heritage and cultural attractions that are re-opened for the tourists.
Let us have a look at some of the cultural attraction in India -

1) Taj Mahal, Agra – Known for its famous history, this monument located in the city of Agra attracts thousands of tourists every year. The white marble structure still stands tall in its full glory and history for people to experience. 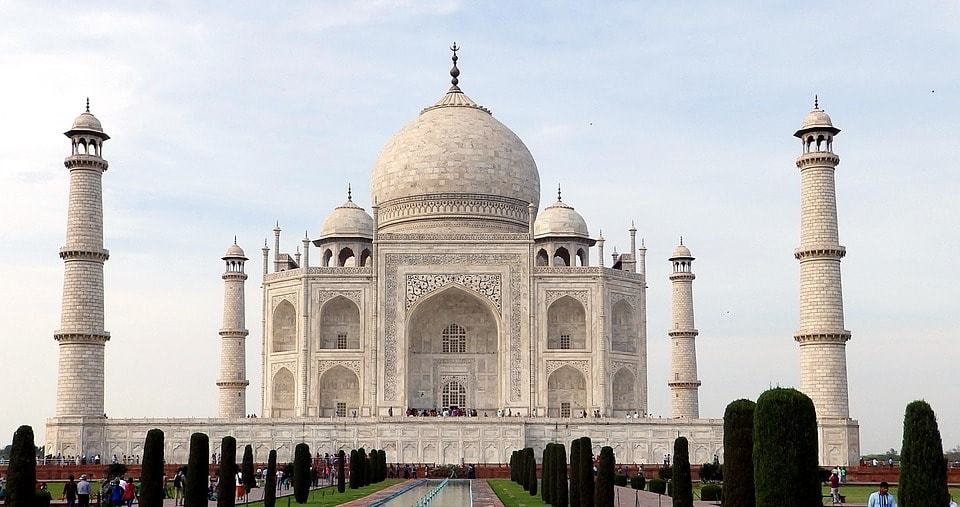 2) City Palace, Jaipur - Located in the capital city of Rajasthan, City Palace Complex consists of the Chandra Mahal and Mubarak Mahal palaces which hold a great importance in the ancient history of Rajasthan. The palace is a must visit to experience the intricate architecture of the buildings and the rich history related to those. 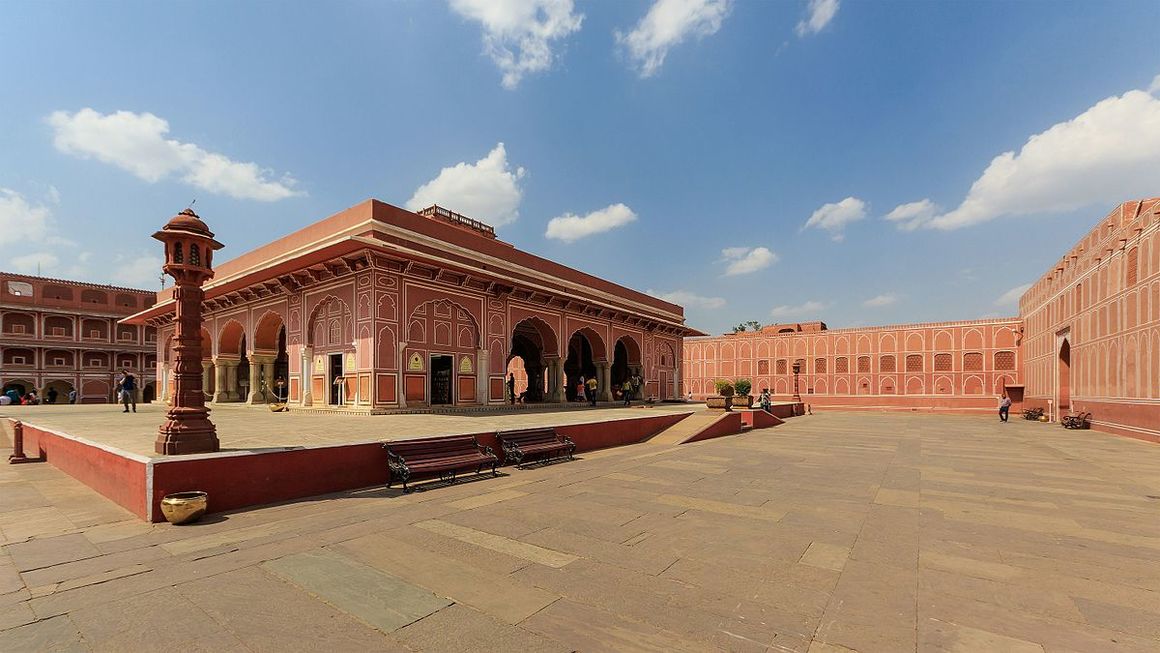 3) Red Fort, Delhi – One of the prominent tourist attractions in Delhi, Red Fort has a lot of history and culture to go with it. It attracts many tourists every year to experience the huge fort complex along with the essence of Indian history. 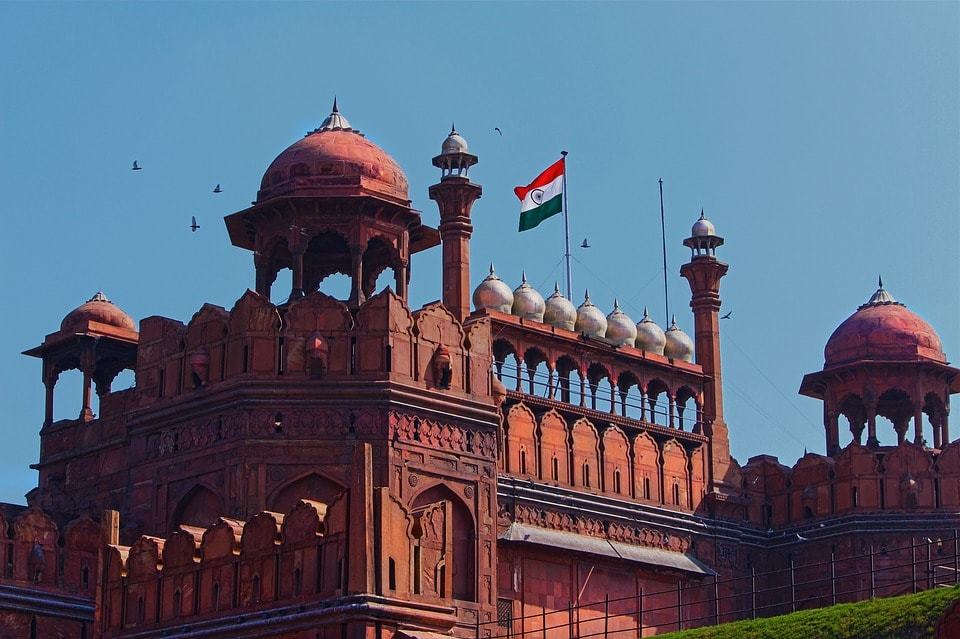 4) The Big Temple, Tamil Nadu – One of the most beautiful and culture rich temples in India, this temple attracts tourists from all over the world to experience the huge complex of the temple that is intricately designed and rich in culture and history. 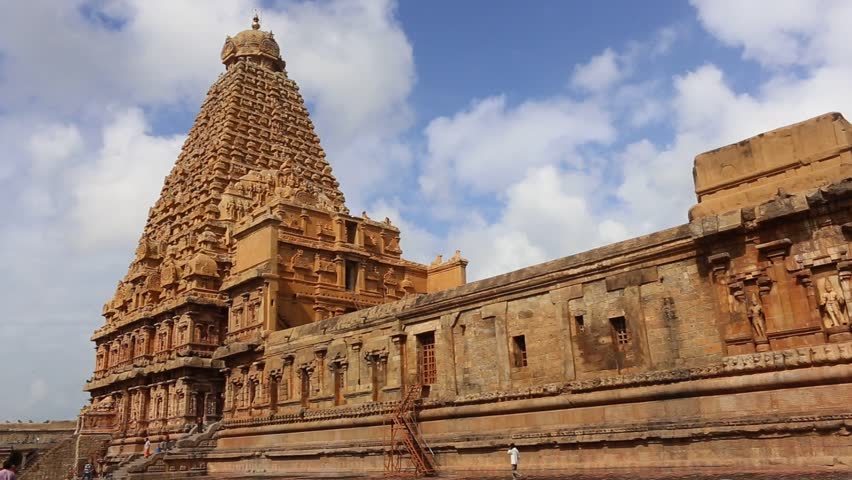 5) Sanchi Stupa, Madhya Pradesh – It is a famous Buddhist complex located on a hilltop in Sanchi. People from all over the world visit this place to see the old age architecture fused with the rich history and culture to it. 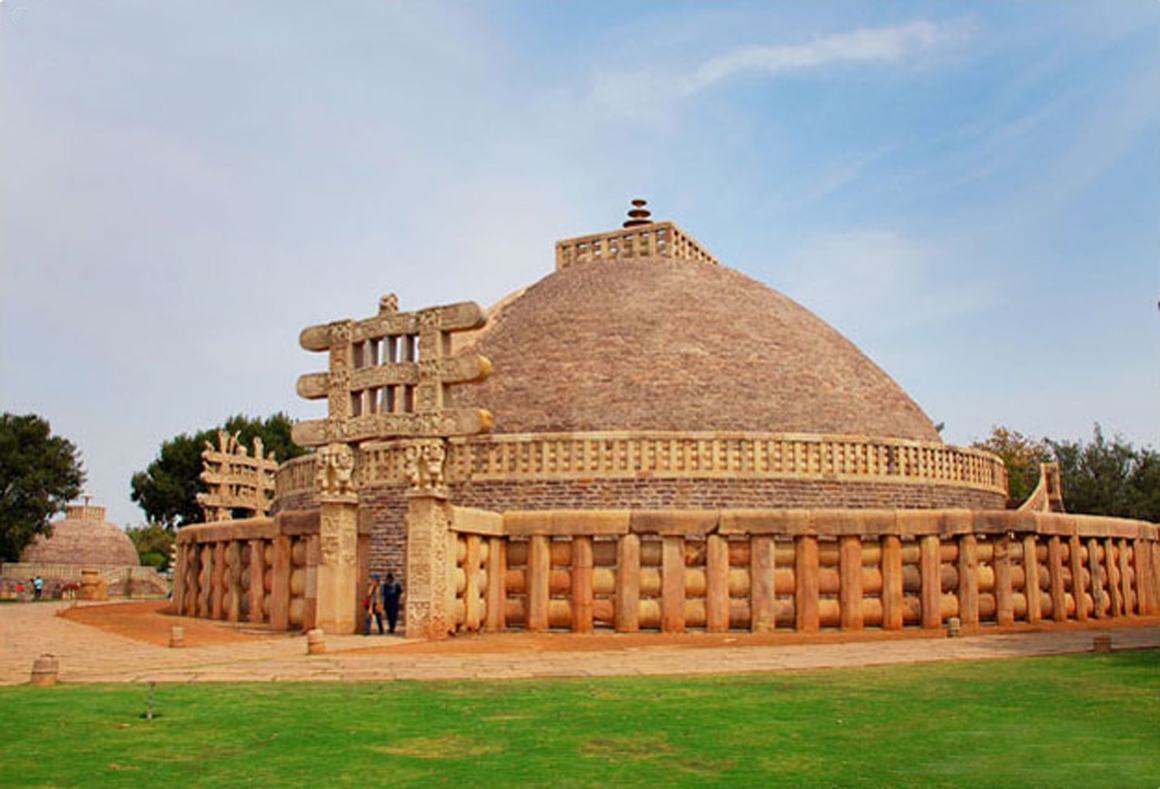 Also, there are some fallback in the Indian tourism which cannot be overlooked. There are certain problems faced by a tourist in India, especially foreign tourists. Safety is the biggest problem that is faced by the foreign tourist in India. But with the recent developments and measures taken my ministry of tourism has reduced the number of thefts, misbehavior with the tourists greatly. This signified that the tourism in India is developing well in every possible way.