Taj Mahal, among the seven wonders of the world, with over 8 million visitors per year, the monument of love, crafted in the ivory -white marble. Ranked second best UNESCO world heritage site around the world built by Shah Jahan(Mughal emperor ) in the memory of his wife Mumtaz Mahal located in UP (Between 1631-1648).

According to new survey, conducted by leading international travel website, TripAdvisor, listed TAJ as second best UNESCO heritage by travellers around the globe after Cambodia’s Angkor Wat followed by great wall of China built by Xu Da in 1368 AD, Machu Pichu in Peru in South America backed the fourth position

“The big problem is touts (locally known as 'lapkas') who operate in well-organised gangs. They pose as guides, photographers or taxi drivers and start pestering tourists, both Indian and foreigners, for their services and charge exorbitant rates from them. They sometimes even get aggressive with tourists and go to the extent of threatening them, if the latter refuses to take their services. It's high time the activities of these lapkas are stopped," adding that with the availability of modern technology the system can be streamlined.

“You can find hundreds of tours and experiences to visit this mesmerizing site, from a private tour with guide and visit at sunset or sunrise, to a visit including a home cooked meal at a local home in Agra,”
“The best views are at dawn or dusk when the crowds have gone and the lighting reveals its true majesty,”

Iguazu Falls (Argentina and Brazil), the Sassi of Matera sites in Italy, Auschwitz in Poland, the Old City of Jerusalem, areas in Istanbul, Turkey, and the Old City of Krakow in Poland also made a place in the list. 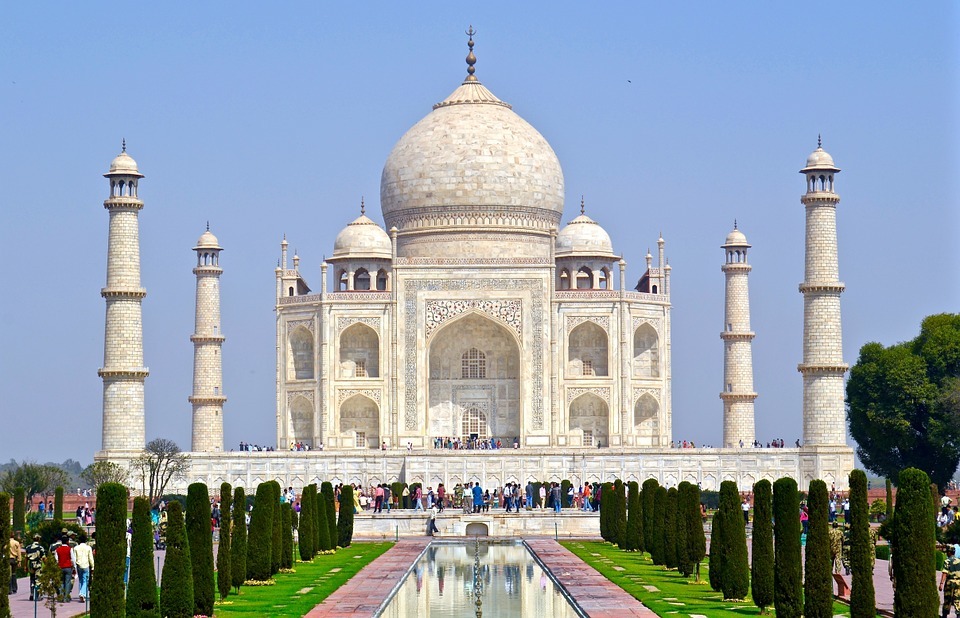 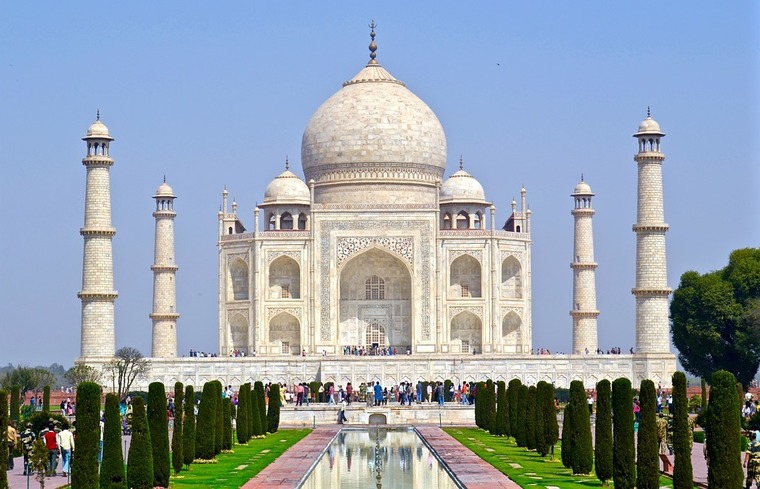