Posted on 6 Jul 2018
A campaign will be held by the Israel Ministry of Tourism (IMOT) in India from July to August. The focus of this roadshows is to attract Indian tourists to Israel.
The schedule for the show is all set. The first show will be held in Nashik, Maharashtra on 19th July followed by Ahmedabad, Gujarat on 27th August. On 29th August the roadshow will be conducted in Kolkata, West Bengal. Finally, the campaign will end with a roadshow on 30th August in the capital, Delhi.
Hassan Madah, Director, Israel Ministry of Tourism, India & Philippines, said, “The plan is to organize 11 roadshows in different cities of India by end of 2018 and successfully introduce and reinforce the varied tourism offerings of Israel.”
In 2017, the record of Indians visiting Israel was 60,000 which is the highest till now. “Israel is becoming a popular destination among leisure and MICE travelers. Beautiful landscapes, historic attractions, availability of Indian food, increased flight connectivity, simplified visa process make Israel a great place for MICE and incentive travelers,” Madah told.
Seeing this, Air India has increased the number of weekly flights to Israel. Meanwhile, El Al Israel Airlines operates direct flights to Tel Aviv. Few more airlines have expressed an interest to start providing flights from Israel to India.
Additionally, the visa fees have been reduced from Rs 1,700 to Rs. 1,100 so as to encourage Indians to visit Israel more often.
Source: The Statesman 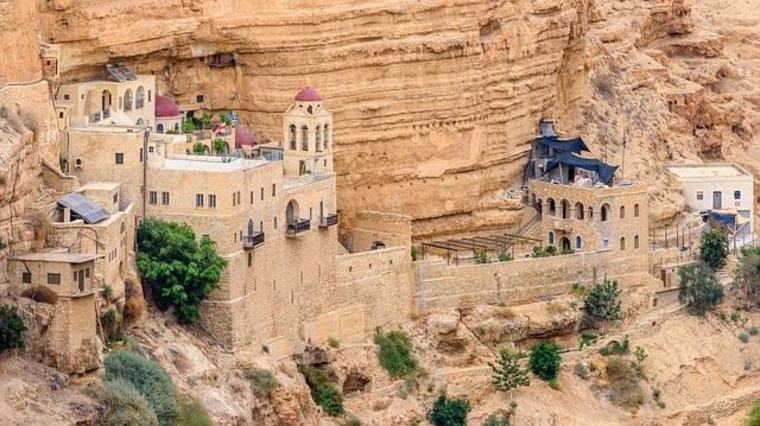