Tourists will have to pay ‘Tourist Tax’ while visiting New Zealand

Tourists visiting New Zealand will now have to pay NZ$ 35 as a tourist tax. According to the New Zealand government website, “contribute to the infrastructure they use and help protect the natural environment they enjoy”. It is expected this law may come into operation by late 2019.
Tourism in New Zealand has increased by 8 percent in 2018 as per New Zealand’s annual report. Simon Calder, the travel correspondent for The Independent, said, “Plenty of countries have departure taxes – Australia brought one in in the 1980s. And many impose visa fees. But I’ve not heard of a blatant admission fee for a major tourism destination such as New Zealand.”
The tax will be used for development in infrastructure and amenities for tourists which can include, car parks, toilets and walking track maintenance, and conservation projects such as native planting, breeding programmes and predator eradication. Up to NZ$ 80 million, a year will increase for these projects.
Australian citizens, permanent residents, people from the Pacific Islands Forum countries and individuals on certain visas will be exempted from this tax.
Source: The Independent 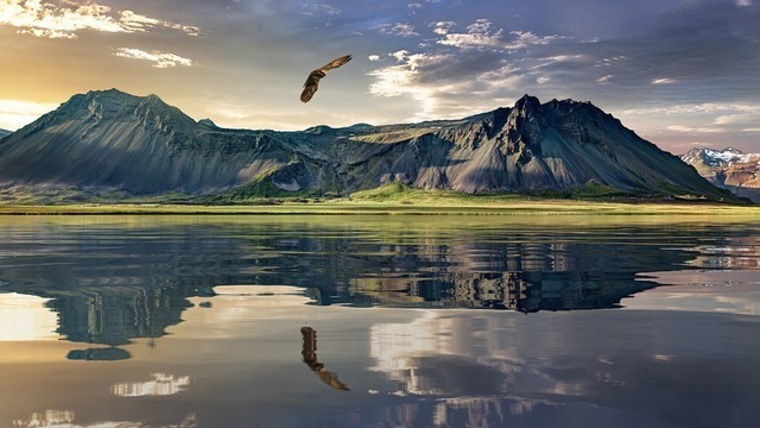 India to reshape its 14 tourism offices into eight regional hubs

The overseas offices were started beneath the Ministry of business to position Asian nation as a most popular tourist destination and organize events to extend the country’s share in the global business market.

Arguing that in today's digital world, so many overseas offices were not required, Union Tourism Minister KJ Alphons recently told The Indian Express:
"The plan is to reshape these 14 offices into eight regional hubs for greater efficiency The offices in Toronto and Los Angeles are the first ones to be wound up."

According to sources within the business Ministry, the move follows an indoor survey conducted by the Overseas promoting Division in Delhi virtually a year agone to assess the value of running these overseas offices as compared to the revenues they generate from the individual markets. The study had found that many offices as unprofitable.

In December 2016, then Union tourism minister Mahesh Sharma had told the Rajya Sabha in a written reply that:
"Based on allegations/ complaints/ audit observations, etc, received in the Ministry of Tourism against India Tourism Offices in Beijing, Frankfurt, Johannesburg, London, New York and Toronto, disciplinary proceedings have been initiated in cases where prima facie allegations were found to be substantiated."
Source: Indian Express 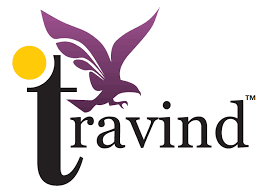 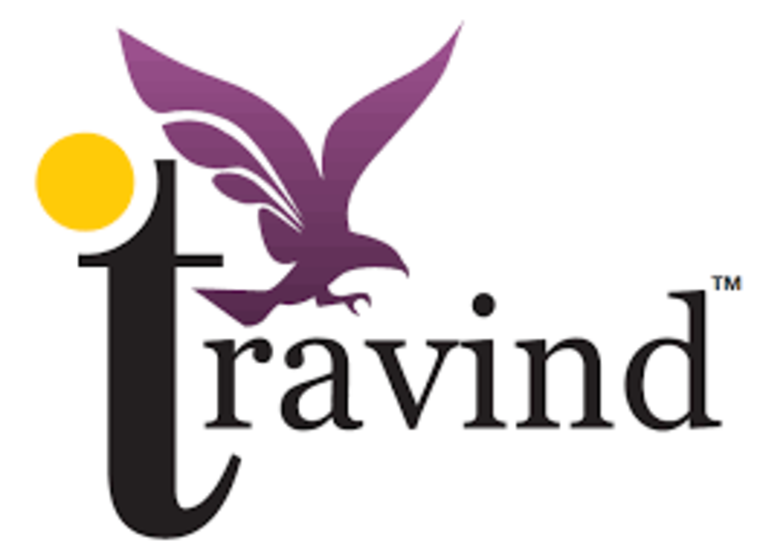 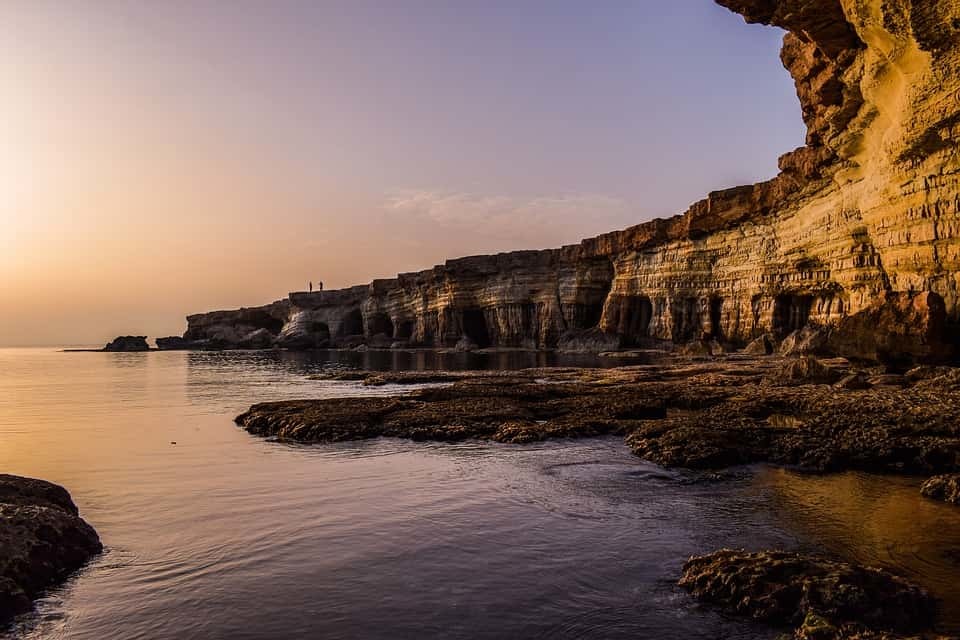 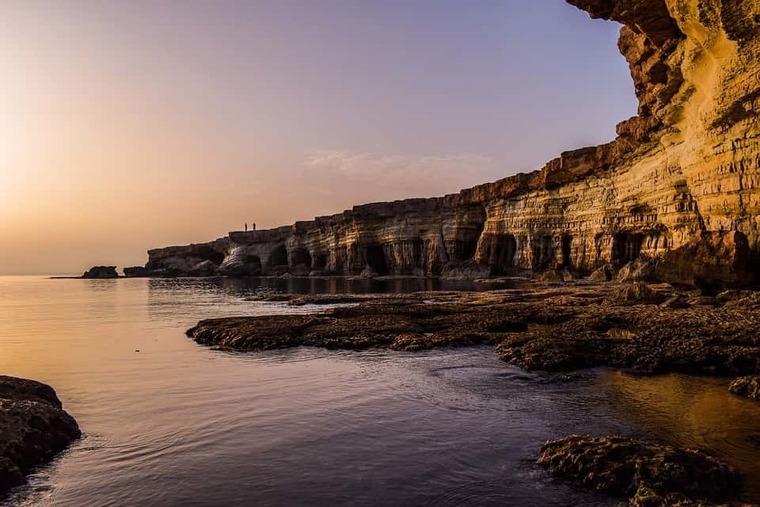