After a gap of three years, Darjeeling a small popular hill station is all set to host 5 days tourism festival “Teesta Rangit Tourism Festival 2017’ from December 27 till New Year’s Eve.

Earlier in 2011 to 2013 the festival was stopped by Gorkhaland Territorial Administration (GTA)due to lack of fund. But this year the festival will be celebrated significant, both politically as well as economically, Said by GJM leader Binay Tamang told to The Sunday Express he said,

“The aim of the business meeting is to see how Darjeeling can be developed economically and which industries can be brought here for investments. The principal secretary of the GTA is coordinating with the West Bengal government in this regard and a meeting was held at Nabanna (state secretariat) on December 4 to figure out the logistics. We don’t know which industrialists will be coming but the West Bengal government is likely to inform us by next week the names of the industrialists,” .

"We are planning to invite foreign consulates and embassies to visit and participate in the festival in order to send out the message to the world that the situation in Darjeeling is normal again, and visitors can enjoy the peace and serenity of the hills,"Tourism Minister Gautam Deb said.

"Local arts, dresses and cuisines will be showcased at the festival to cater to different interests of tourists. Adventure sports like rafting, paragliding, hiking and leisurely pastimes like bird watching will also find a mention in the promotional activities," 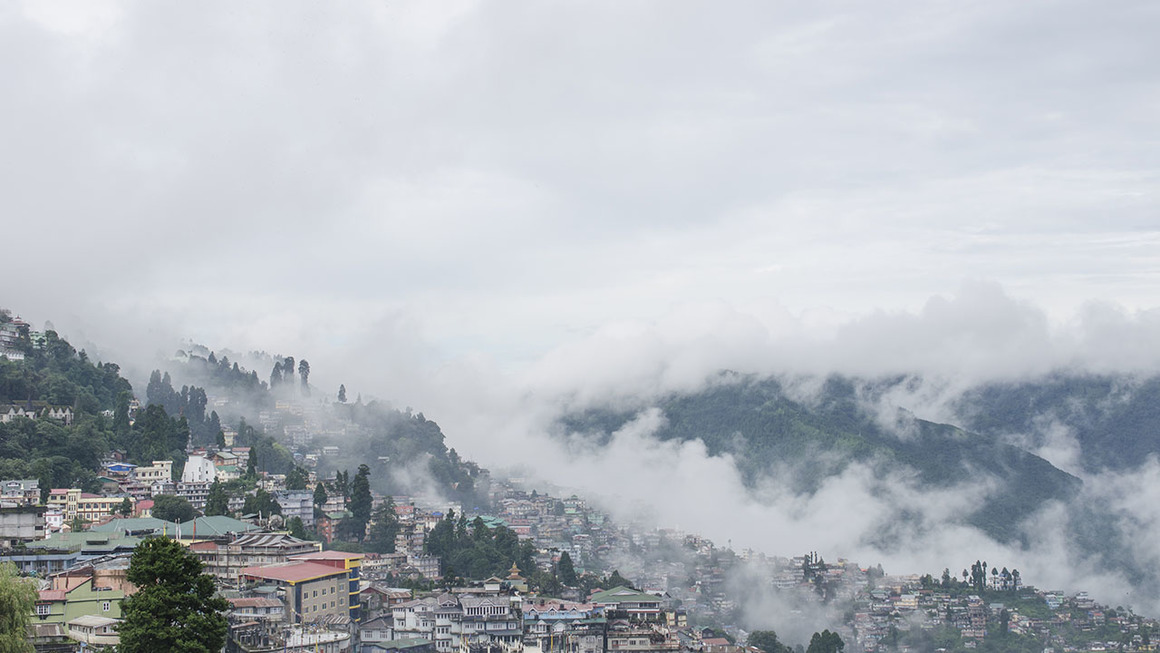 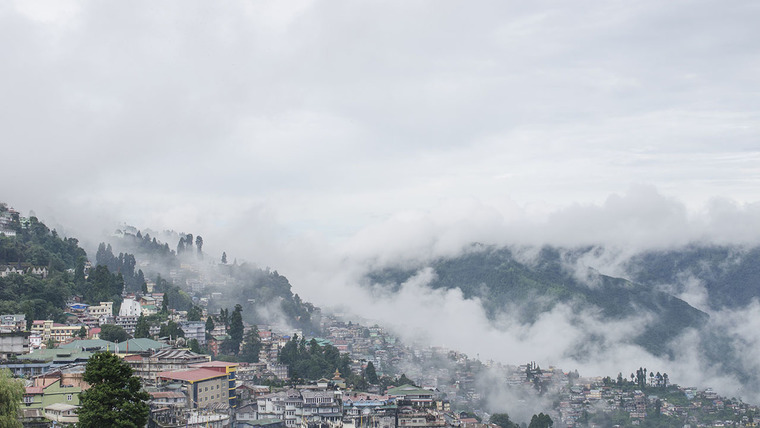