Posted on 19 Jun 2018
A new airport at Sikkim has made traveling to north-east easy. Cox & Kings’ head of relationships, Karan Anand said, “The new airport at Pakyong (Sikkim) will further make reaching the northern part of the State, especially to tourist attractions such as Nathu La Pass, easier.”
By 2019, tourism is expected to grow by 10 - 12 percent in northeastern states. After the improved air connectivity, a huge number of tourists will be attracted here. Anand mentioned, “The bookings for North-East have gone up by 18 percent compared to the same period (April-June) last year. Tourism in the North-East region is expected to grow by at least 10-12 percent even in the next year.” The eight states will experience a high demand after the opening of the airport at Pakyong, Sikkim.
“Air connectivity has tremendously improved with new routes opening in the region last year. New flights have been introduced using Shillong as a hub to travel to other prominent tourist destinations of Meghalaya like Cherrapunji and Mawlynnong,” added Anand. The age group between 25 - 50 from the major metropolitans have been preferring north-east for their holiday destination to explore the wildlife!
Source: The Hindu Business Line 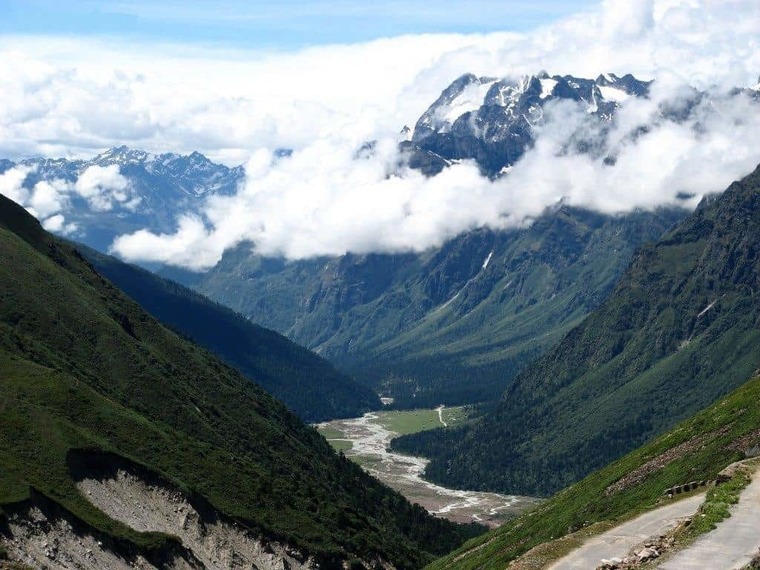