Posted on 4 Jul 2018
Abu Dhabi has seen an increase in the number of guests in the first five months of 2018. It is expected to grow further after reduction in tourist and municipal tax. It is said that the bookings have gone up by 5 percent comparatively from the last year.
The boost was mostly due to visitors from China, India and the UK. undersecretary of DCT Abu Dhabi, Saif Saeed Ghobash said, "We expect to see significant momentum across the tourism sector in the forthcoming months with Abu Dhabi summer season having begun in June, the opening of new leisure establishments and resorts such as Warner Bros. World Abu Dhabi on Yas Island from July 25, and Jumeirah’s luxurious Saadiyat Island Resort in November."
From 1st July Abu Dhabi has decided to cut down the hospitality related fees. The cut includes lowering down of tourism fees from 6 percent to 3.5 percent while the municipality fees from 4 percent to 2 percent. Ghobash said, “This decision encourages investments across Abu Dhabi’s tourism and hospitality sector." He also mentioned, “It will also help us attract more visitors and increase occupancy rates, revenues and the average length of stay, and thus increase the tourism sector's contribution to the UAE’s GDP." 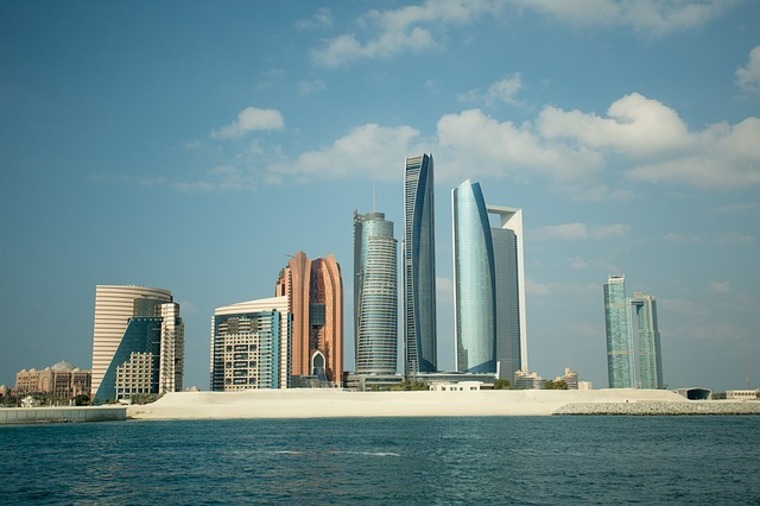