India to promote tourism growth over 10% growth in six months ending september 2017.
Increased budgetary support for tourism sector and will boost the domestic tourism in india. Where the rising incomes are changing the consumption pattern of millions of Indians.

India is planning to cut taxes on travel and tourism in next month’s federal budget and give more incentives to the $210 billion sector, government sources said,
“hoping to boost economic growth and create more jobs”.

This would definitely boost the domestic tourism and will make India the world's second most populous nation.

ONLINE PLAYERS Tour operator said that the online players will get the double digit hikes. A huge no of foreign visitors visited india last year. The domestic travellers also boot the online player growth.
“The government must lower the tax burden, ease rules and build infrastructure if it wants to ensure 15-20% annual growth in tourism in coming years,” said Sarkar of IATO. 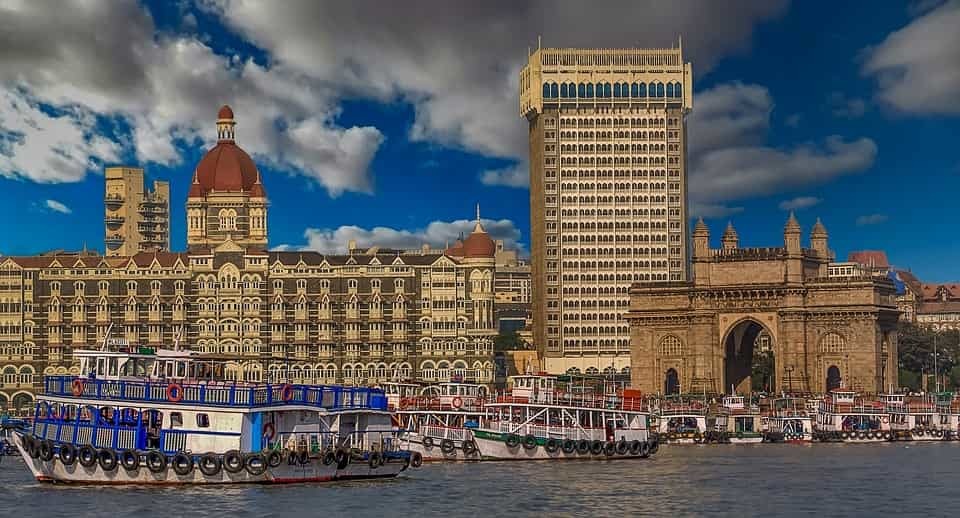 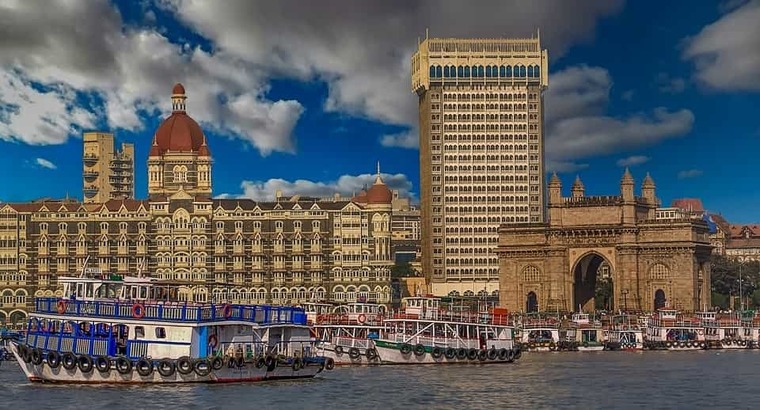