With annual “Beat the Peak” campaign – the united kingdom to encourage Indian visitors to make use of the UKVI’s post-dated visa offer, which allows travelers to apply three months in advance from the date of their visa for when they travel.

The post dated service benefit the visa applicant as Indian visitors are allowed to start their visa on their intended travel date. For example, If you are planning to travel in April, you can apply for the visa 3 months before  January, whilst keeping the full six-month validity for when they intend to travel.

According to Dominic Asquith, the British High Commissioner to India said:-

“2017 was a record-breaking year for the UK-India relationship, with more Indians traveling to the UK than ever before. In the year ending September 2017, well over half a million visas were issued to Indian nationals and visit visas alone were up by 11% year-on-year,”

“We want the UK to be a ‘must-go-now’ destination for visitors from India. Making it easy to travel here is an important part of our tourism offer.  With our hotels, attractions, and shops, all offering great value for Indian visitors right now, it is a great time to come to Britain.” said by Tricia Warwick, Interim Director for Asia Pacific, Middle East & Africa.

#BEATthe peak campaign 2018 was launched by the British High Commissioner to India, Sir Dominic Asquith KCMG to begun that intend to connect with the Indian visitor's showcase and urge them to visit Britain and apply ahead of schedule for their visa to do so. 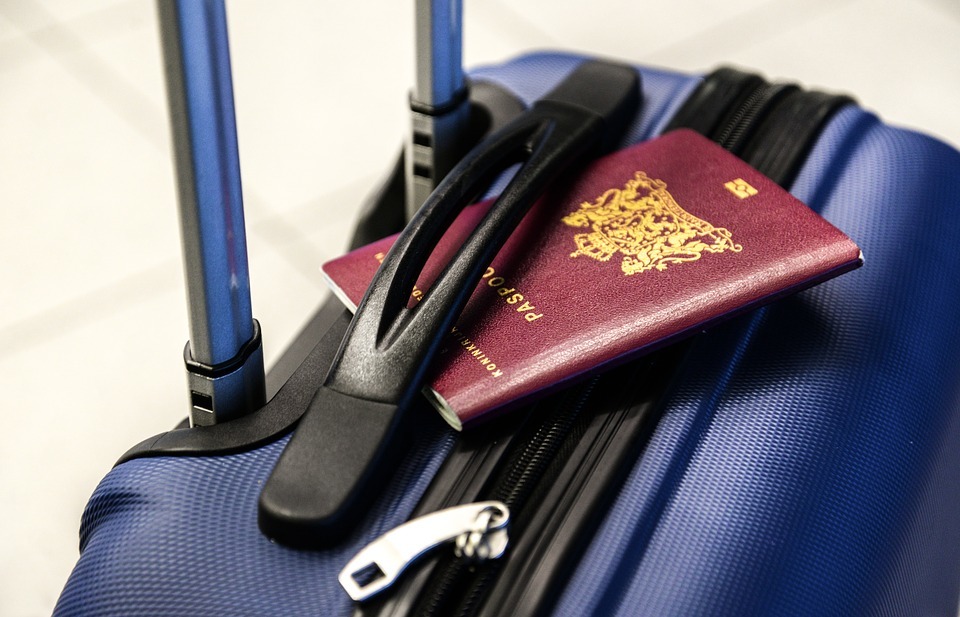 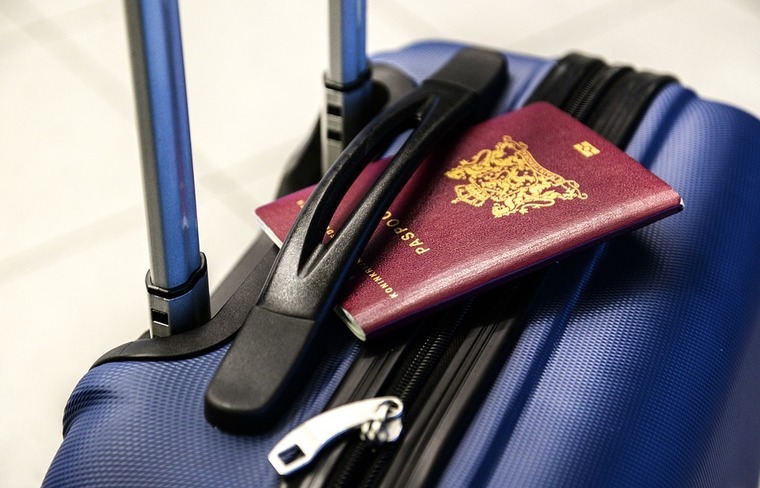