Kashmir to Host its Biggest Tourism convention in March 2018

After executing a series of strategies for Kashmir tourism promotion in India, the J&K Government plans to host nearly 700 Indian tourism players to attract more tourists to Kashmir.

The government, in collaboration with the Travel Agents Association of India (TAAI), will bring tourism agents and aviation players from March 25 to March 29 to the Valley.
Zahoor Qari, chairman of TAAI's J&K chapter, told Kashmir Reader that the main aim is to tell the convention's invitees about the reality of the Kashmir Valley, which is in contrast to the wrong reportage done by Indian national news channels and newspapers.

“Among the delegates, we have players who have never been to Kashmir but have settled for its image as constructed by the Indian media. We want to tell them the reality that Kashmir is not what you see in Indian media,”

Last year, Kashmir Tourism players were left despondent with the state's hitting a palpable low in tourist arrivals. Their main strategy has been to dispel wrong notions of Kashmir in the states of India, a strategy to be adopted by the Government of India's special representative Dineshwar Sharma. As Kashmir always focused on Indian tourists than foreign for tourism growth. In the report it is mentioned the tourism industry players from all across  India will meet in March to host the event.

It is certain that this step will encourage the travelers to explore heaven on earth. It will definitely boost Indian tourism industry. 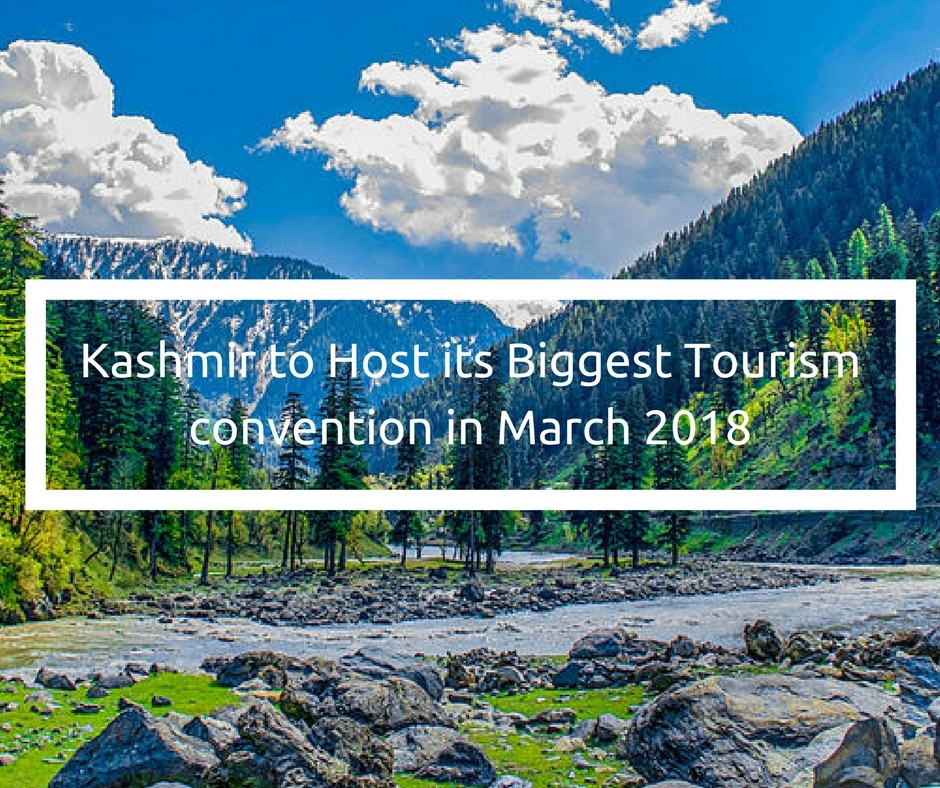 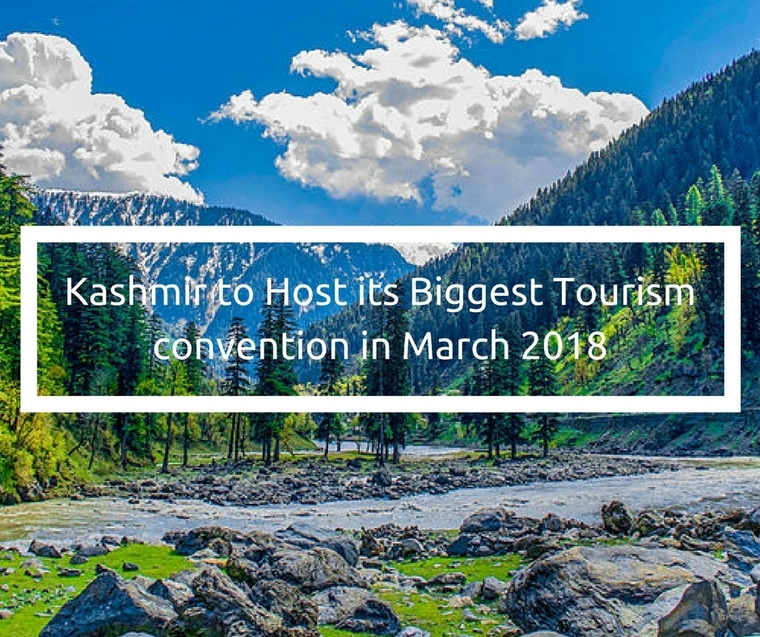