Indian Airlines Seek $50-bn Funding to Buy Planes for the Next 10 Years.

Indian Airlines, which have placed large aircraft purchase orders, the carriers will require an estimated $50 billion of financing to support projected deliveries until 2027 a report said.
With a total of 1,055 aircraft on order, as many as 100 planes consisting of wide-body, narrow-body and regional ones are to be delivered to Indian carriers each year for the next five years, said the report by Sydney-based aviation think-tank Centre for Asia Pacific Aviation (CAPA Stating that the unexpected recovery in Indian aviation since 2014 has changed the dynamics of the market and the demand for aircraft, the CAPA said,
"Positive market conditions have led Indian carriers to place bets on expansion on an unprecedented scale, with as many as 723 aircraft ordered since 2014 and more orders expected."
Its an unexpected recovery in Indian aviation since 2014. Represents, good growth of 8-10 percent per annum in recent years creating many career opportunity in the Airlines industry.
source: economictimes 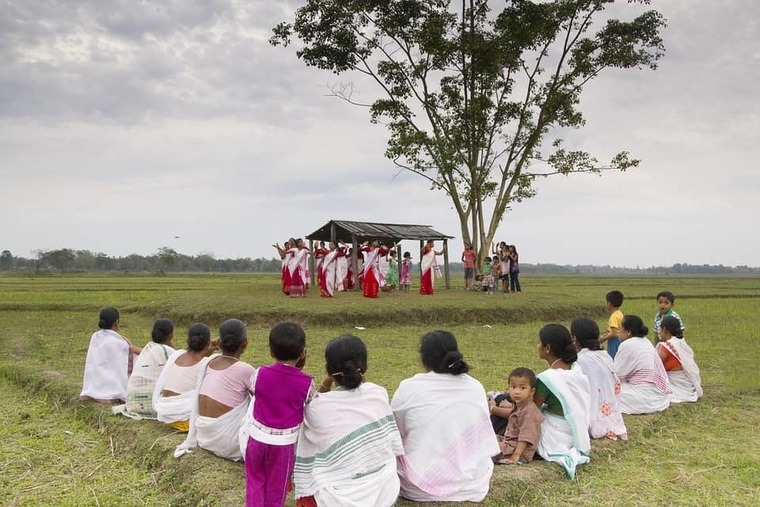 According to the reports, the government introduces 325 more routes to airlines as well as helicopter operators under its regional connectivity scheme (RCS) to enhance flight services to hilly and remote areas, including Kargil.

Ministry of Civil Aviation, 56 new airports and helipads are being connected to 36 existing aerodromes. The routes have been awarded to 15 airlines and helicopter operators after the bidding process for the second round of RCS, also known as UDAN (Ude Desh Ka Aam Nagrik), which aims to connect tier-2 and tier-3 cities and take flying to the masses. Among the major domestic carriers, out of total IndiGo has bagged 20 proposals, SpiceJet got 17 while Jet Airways won four.

"In the second round, we have given RCS routes to helicopter operators also. In all, we got 141 proposals for 502 routes (for both planes and choppers). Letters of award have been given to 90 proposals for 325 routes. Out of these, 129 routes are in a newly created category of 'priority areas' that include Jammu and Kashmir, Himachal, Uttarakhand, North East, Andaman and Nicobar Islands and Lakshadweep Islands," R N Choubey, Secretary, Civil Aviation said.

As per the scheme, RCS flights' fares are capped at Rs 2,500 per hour of flight for fixed-wing aircraft and for 30 minutes on a helicopter. This clearly give aviation industry a great height. 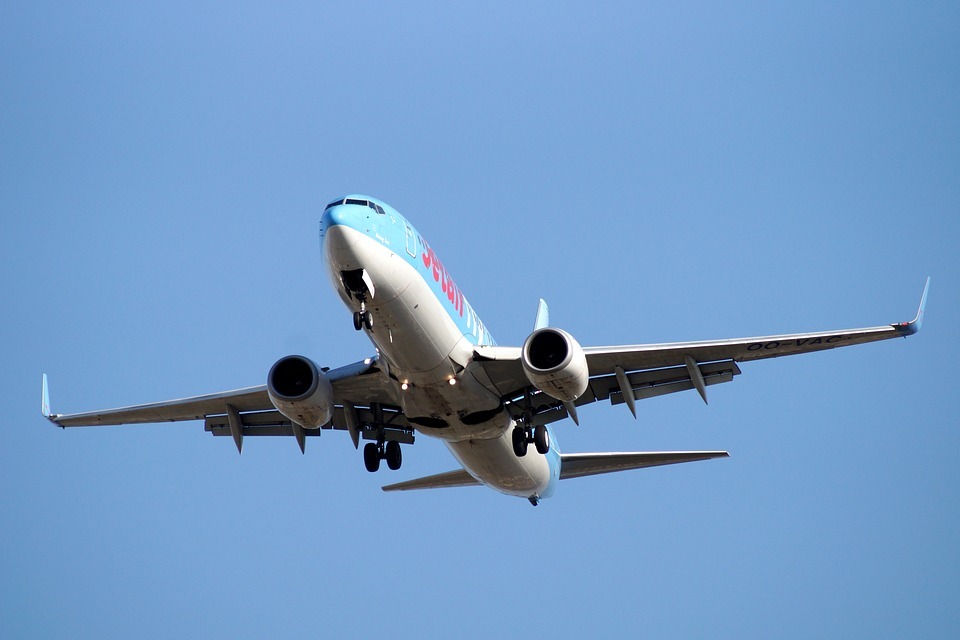 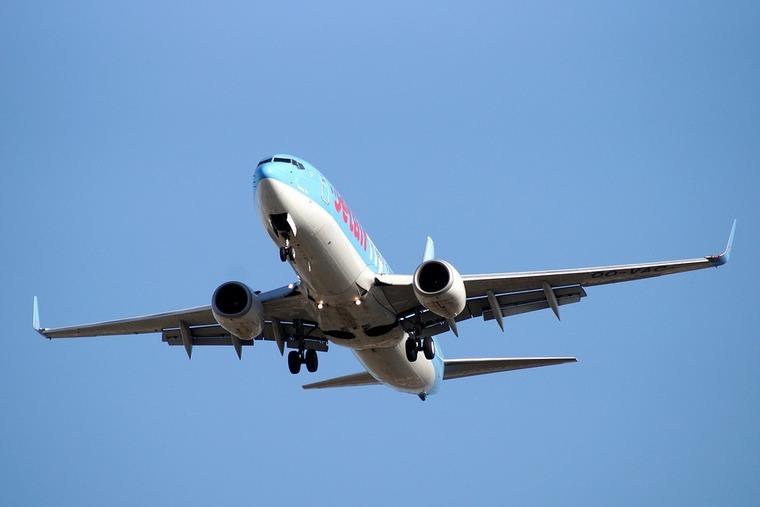 1) Risk awareness and response
2) Security culture
3)Technology enhancement and innovation.
4)Security oversight and co-operation among states and with local organisations.

In a statement as per,  IATA director general and CEO  Alexandre de Juniac said  “flying is secure, but it is also clear that aviation faces security challenges"

“ Governments have the primary responsibility for the security of their citizens – including when they are flying. But differences in the capacity of governments to do this are clear,”

“The implementation of Annex 17 standards and recommended practices are far from universal. Focused efforts will be needed to foster co-operation and capacity-building to enable states to meet their obligations.”

“We have great expectations for GASeP. But states are sovereign and there is no global security regulator”“So governments must fully feel the weight of their responsibility to protect the security of four billion travellers each year."

“To stay a step ahead of the threats, governments must incorporate GASeP into their national plans and co-operate through ICAO to make sure that the global system works.”

(1) Alongside government-to-government participation to take out the long haul difficulties of extraterritorial measures,
(2) the widespread utilization of worldwide standards,
(3) better data sharing among governments and with industry, also
(4) the proficient execution of new and existing technology expertise. 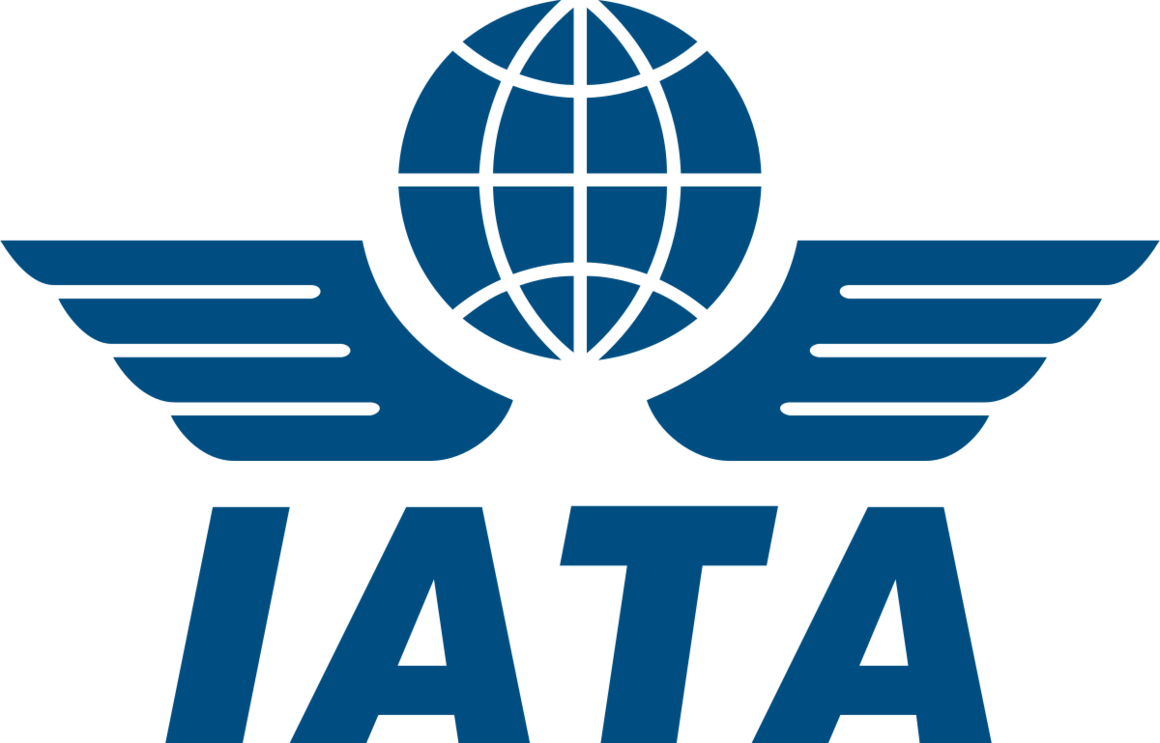 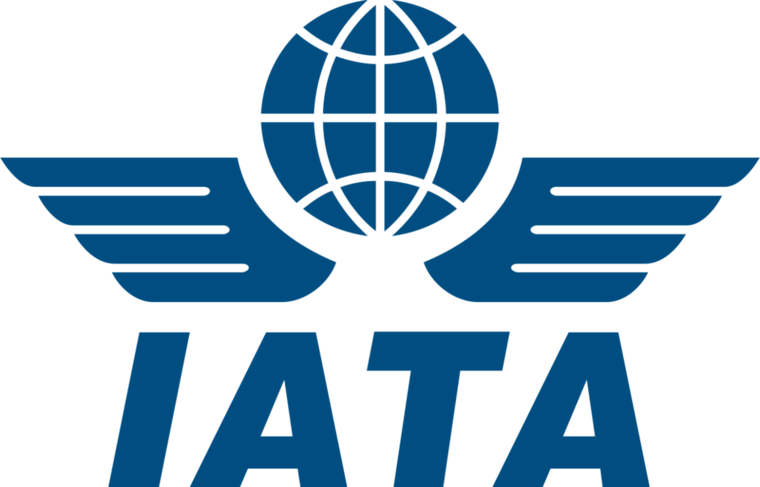