Government to transform Telangana into a major tourism hub. The state to host ‘Telangana Tourism Conclave 2018’ three-day event in the state.
The tourism secretary B Venkatesham on 19 February said -

“A day would soon come when one can find Telangana State as a major destination in the tourism map,” the government was moving ahead with plans to develop heritage tourism, IT Hub, Pharma hub, medical tourism, adventure tourism he added.

He also talks about “the government plans, to develop the tourist places commercially along the lines of Hong Kong, Singapore, and France. To increase business by attracting foreign tourist.A foreign tourist does not hesitate to spend even Rs one lakh whereas, the domestic tourists spend less” 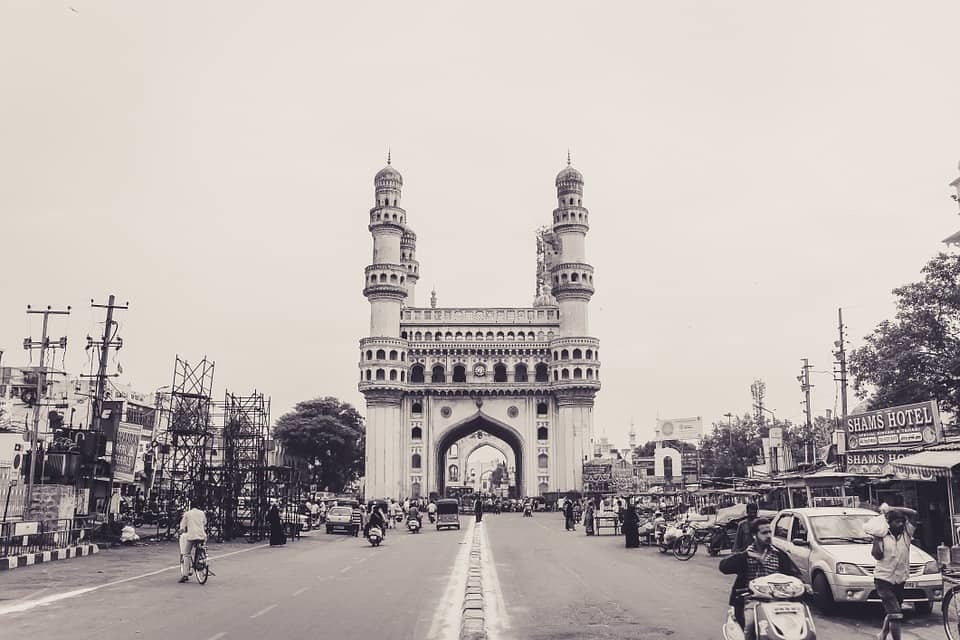 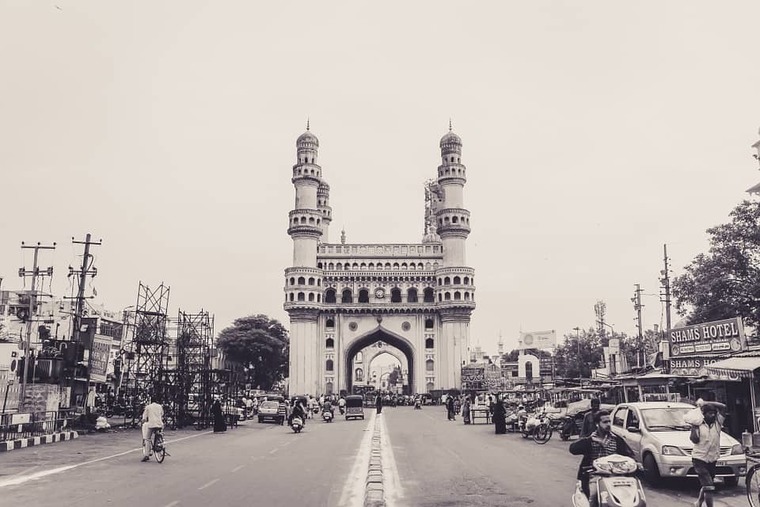