Do you want to travel the world but are you stuck in a 9-to-5 Job with two weeks of holidays? There are jobs for which you can wander on your employer's penny that pay more than $ 100,000 per year.

1. Travel Advertiser (VP or higher)
Average salary: $ 116,000
A publicist establishes and maintains positive relations with the media, placing his clients in different media, from television to magazines. A travel blogger works for a hotel (or hotel chain), a cruise line, an airline or an advertising agency that represents travel clients.
The longer you stay with an advertising agency, the more you can do. The average salary for a high-level vice president is around $ 116,000 a year, according to the Payscale.com job website.

2. Luxury travel advisor
Average salary: $ 100,000
Before the Internet, travel agents (as they used to be known) could do as little as booking a plane ticket. Now, travel consultants not only prepare for your trip, but also provide a high level of service and advice, and manage your vacation time.
Travel consultants are always on the road, especially those who specialise in luxury travel, where customers with large budgets want consultants to know the product through first-hand experiences.
The salary of a travel agent is approximately $ 36,654 per year, with an extra $ 6,000 for bonuses and commissions.

3. Hotel manager
Average salary: $ 105,000
The hotel manager ensures that everything about the hotel works without problems. They manage all aspects of the property, including operations, staffing and customer satisfaction, and are mostly responsible for operational efficiency and profitability.
While the average salary for a hotel manager is approximately $ 105,000, those who work in a large, high-end hotel, especially in large metropolitan cities, can earn close to $ 200,000 a year. The Glassdoor employment website shows a manager position at Rosewood Hotels & Resorts, a five-star hotel chain, with an average salary of $ 114,000 from $ 95,000 to $ 129,000.

4. Sales Director
Average salary: $ 108,737
A hotel sales manager is responsible for developing businesses through direct sales, marketing, direct mail and tours through the hotel, it also boosts sales revenue, which may be reserving large-scale events and conventions at the hotel. The minimum salary of a director of sales in a hotel is $ 88,116, with the additional compensation in cash (including bonus or commission) of $ 20,621 per year, which amounts to $ 108,737.
If you manage commercial sales for an entire region, such as all hotels of the hotel company in a city or region (that is, all Marriott hotels in New England), you can expect a higher salary of $ 117,440 per year with additional compensation of $ 56,729.

6. Creative or art director
Average salary: $ 133,000
The average annual salary for a creative director in the US. It is $ 133,839, but it can reach $ 200,000 at the higher end for those who have more experience and get jobs in large companies.
Directors working on trips, such as a hotel chain, for example, get the advantage of travelling through their work, travelling to new hotel openings to determine the general vision, working with designers, artists, editors and marketing specialists 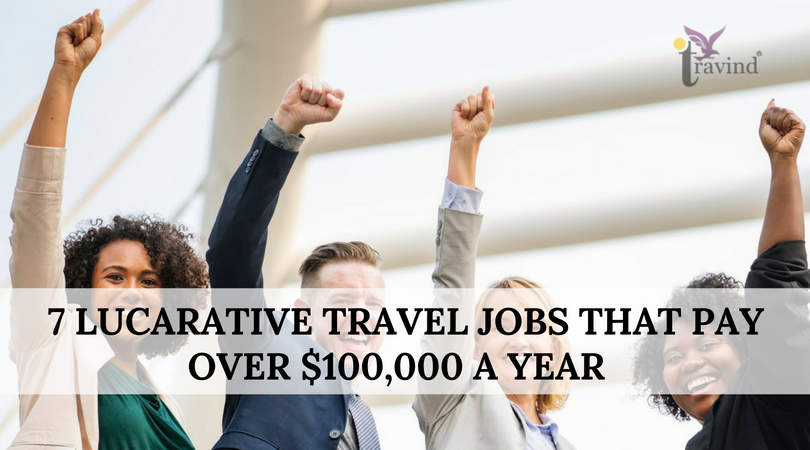 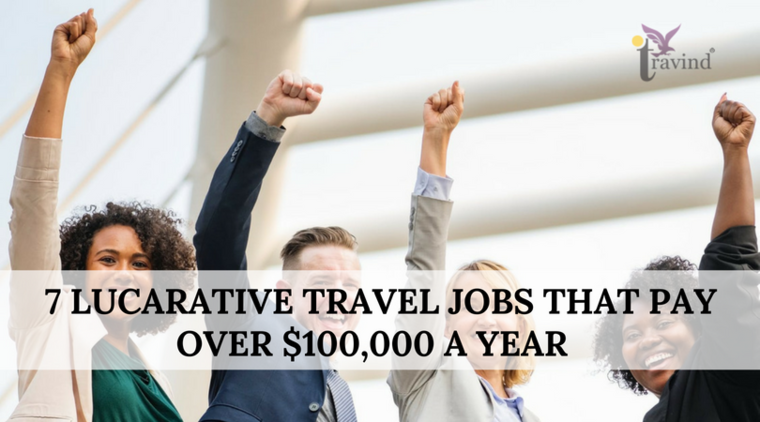