Additionally, the new report says that the tourism sector created 40.3 million jobs in 2016, which ranks India 2nd in the world in terms of total employment generated. The sector accounts for 9.3% of the country’s total jobs.

“India is a tremendous Travel and Tourism economy, and I am pleased to see the sector GDP is growing. However, we believe that these numbers could be even higher and that the positive impact of our sector could be more wide-ranging. India has a huge potential to increase its international visitors and, in doing so, it can create more jobs and drive economic growth”.
He added, “We encourage the Indian government to continue to adopt policies that encourage the tourism in India”. 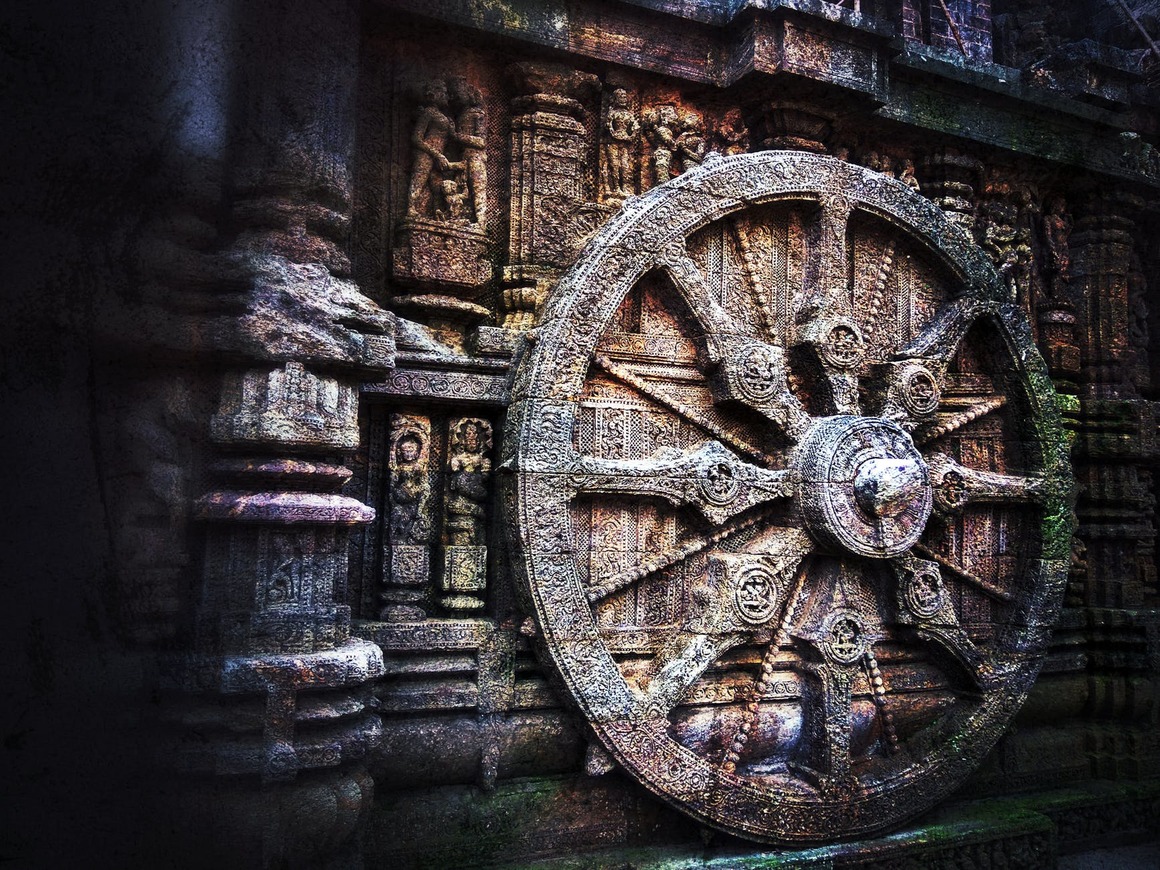 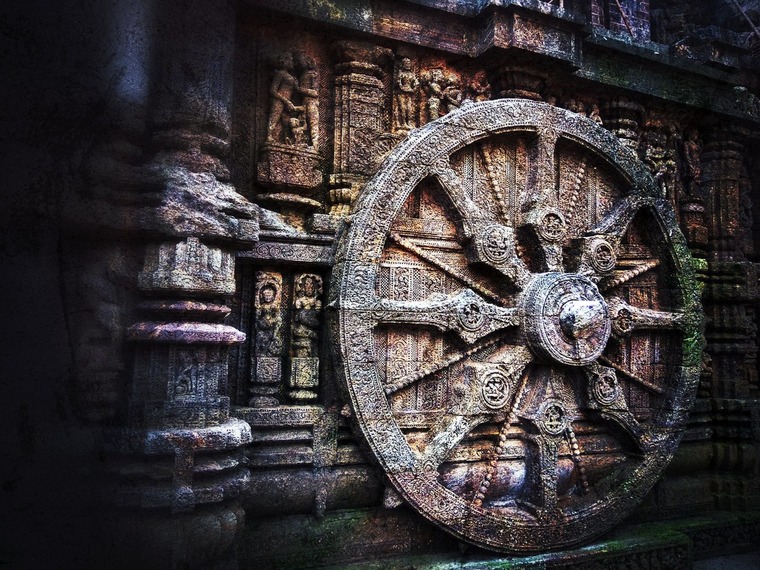