The Union Minister, KJ Alphons mentioned during the Round Table Conference (RTC) of The Indian Express in New Delhi on Thursday that India ‘s target should be 20 million inbound tourists by the year 2020. This RTC theme was “20 Million inbound travellers by 2020”.
“In the last year, we met the target around 10 million footfalls in inbound tourists but that’s really nothing. India needs to do so much better and reach the target of 20 million by 2020,” Alphons said.
Source: "The Echo Times" 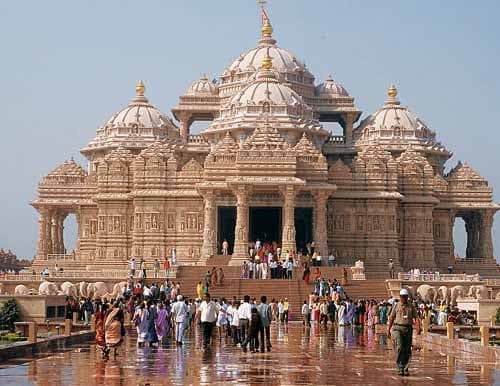 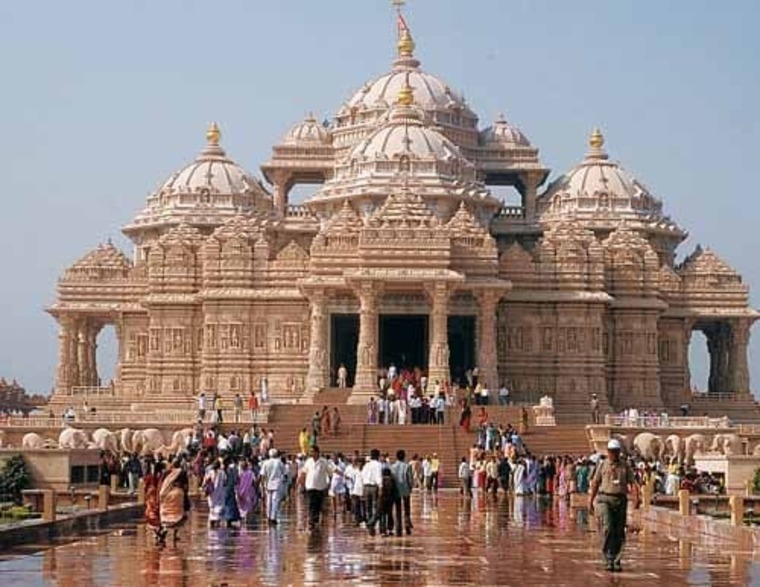 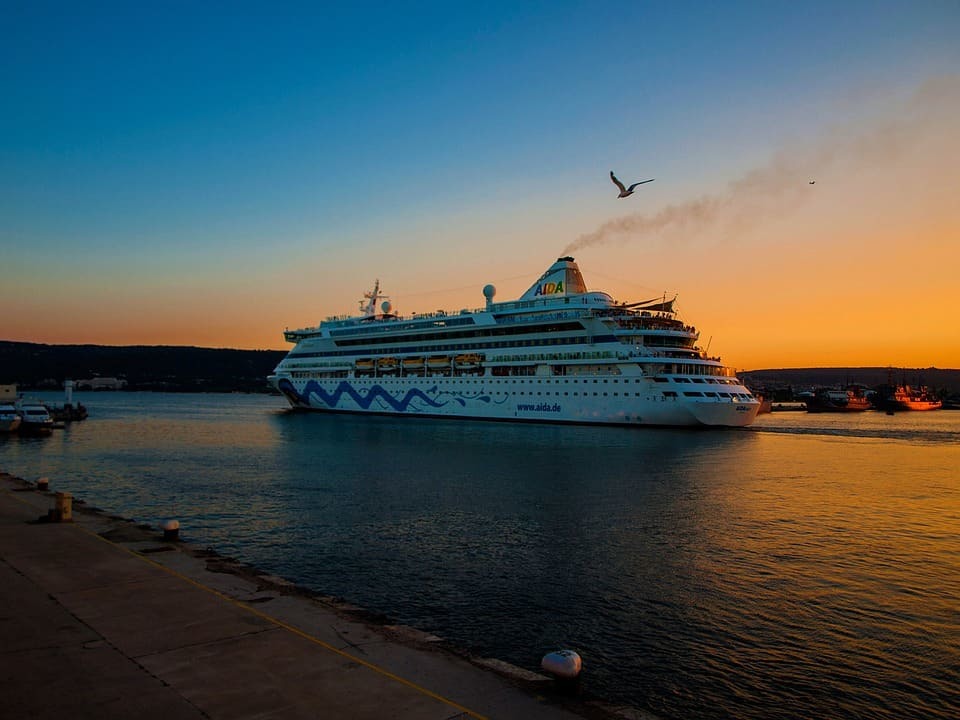 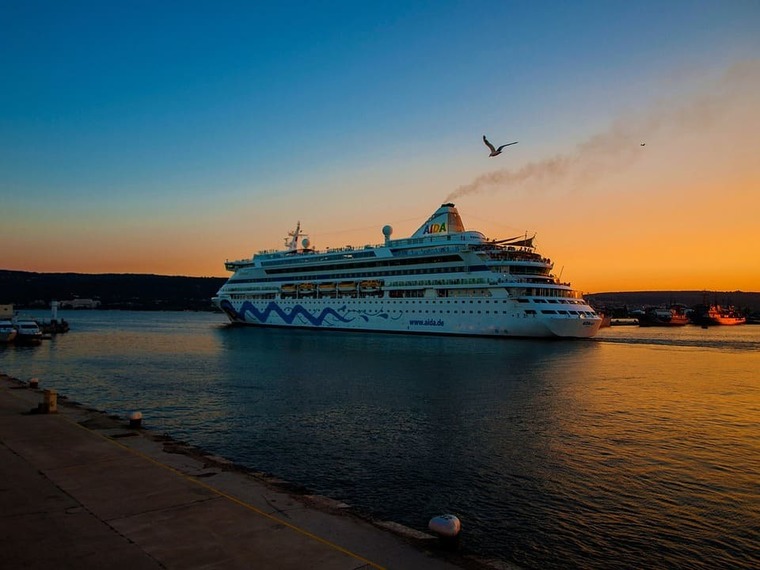 The National Tourism Awards 2016-17 has been presented by Union KJ Alphons on Thursday and launched the mobile app named ‘Incredible India' along with the “Incredible India Tourist Facilitators Certification” event on the occurrence of the World Tourism Day.
The tourism minister said, “Since four years of the government, India has taken great successful steps ahead in the tourism industry and today, it has become the cornerstone of the Indian economy.”
“In 2019 India will be the hosting nation for the official World Tourism Day celebrations for the UNWTO” further announced by the minister.
Source - "Economic Times" 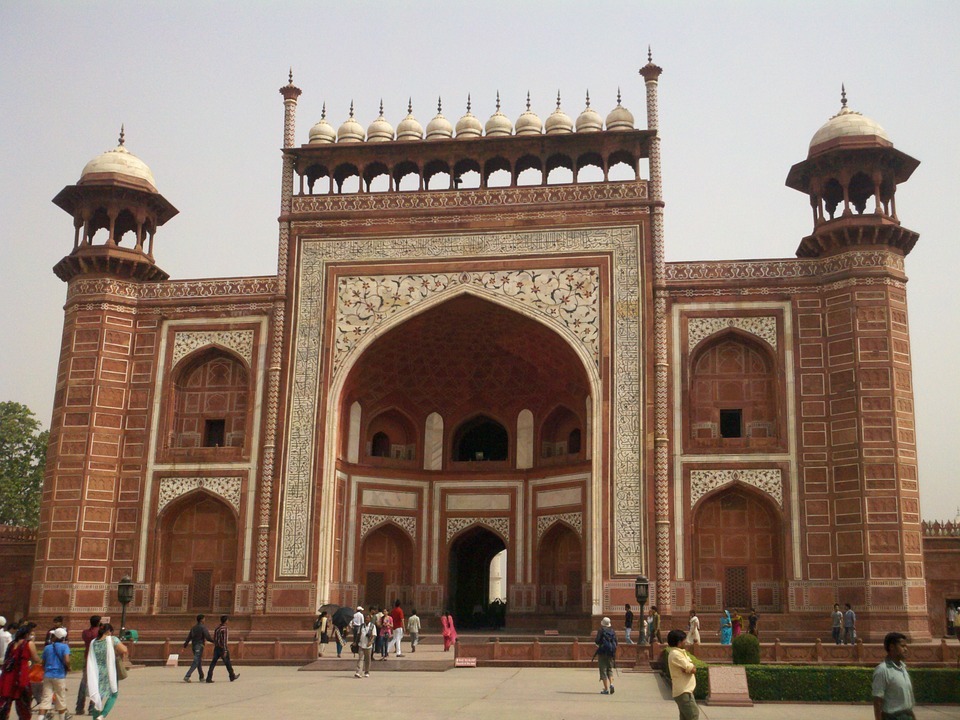 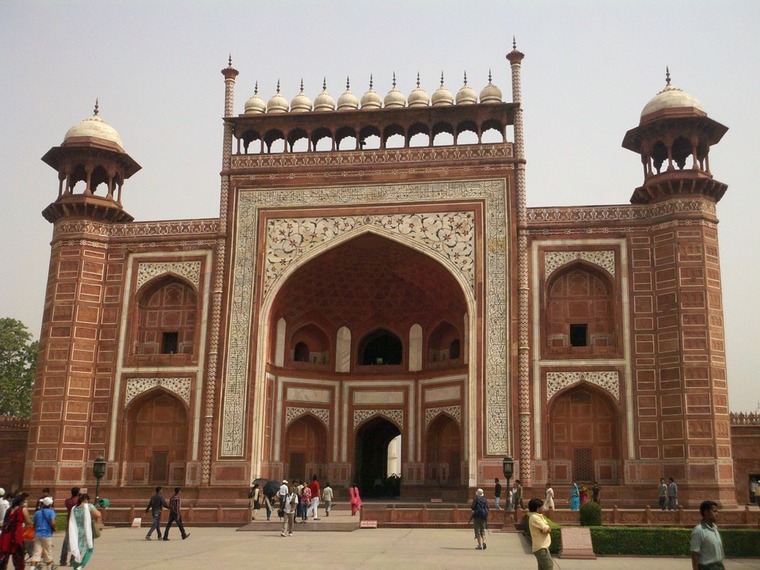 MoU is Signed Between India and Romania To Promote Tourism

A new Memorandum of Understanding signed to promote tourism between India and Romania. It was signed during the visit of the vice-president of India to Romania. Romania is considered as a potential tourism market for India.
The main motives behind signing the MoU are to expedite the movement of tourism between these two nations, to make more and more investment in the sector of tourism and hospitality, to increase cooperation in the tourism industry, etc.
Source: "Express Travel World" 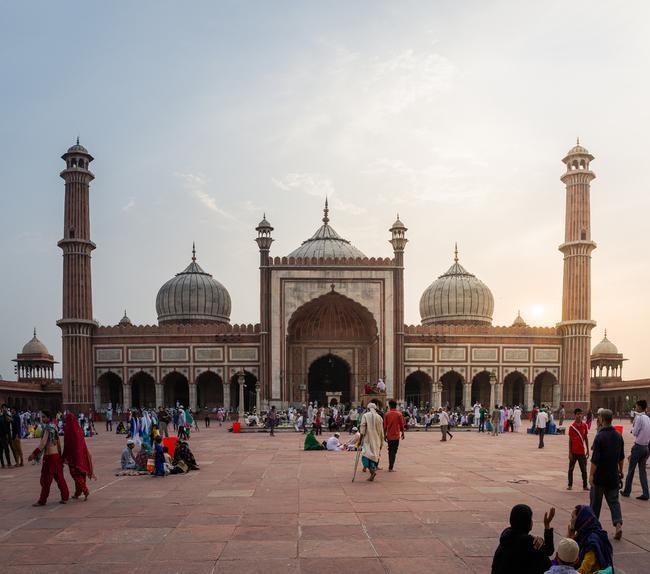 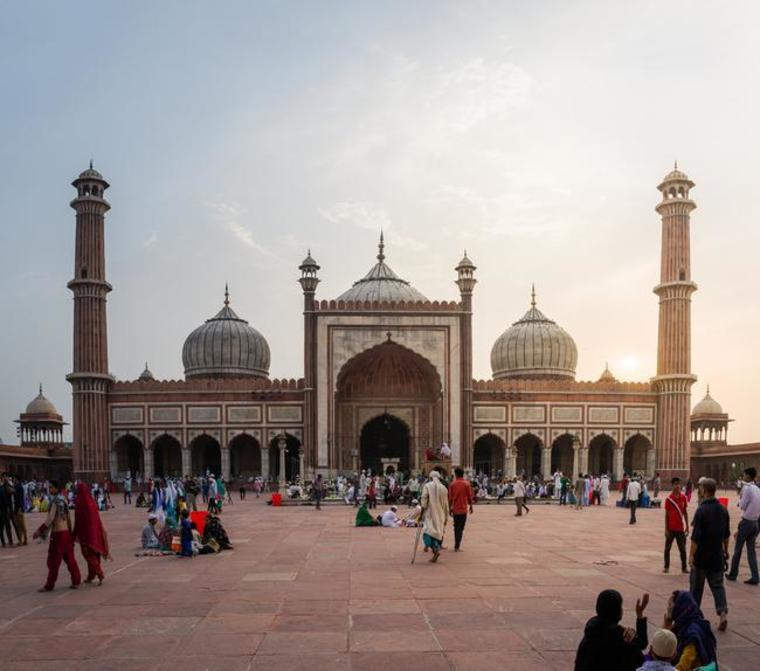 The Kerala tourism is back after a devastating flood with various new tourism initiatives. The Kerala Tourism Minister, Kadakampally Surendran pointed out by saying the season's first chartered flight from Australia to Kochi has carried 60 tourists.
The minister said after the inauguration of Kannur airport the Malabar region in north Kerala will be promoted in a huge manner. He further added that “The Government will consider arranging tours, road shows and champions boat league for travel writers.
Source: "The Week" 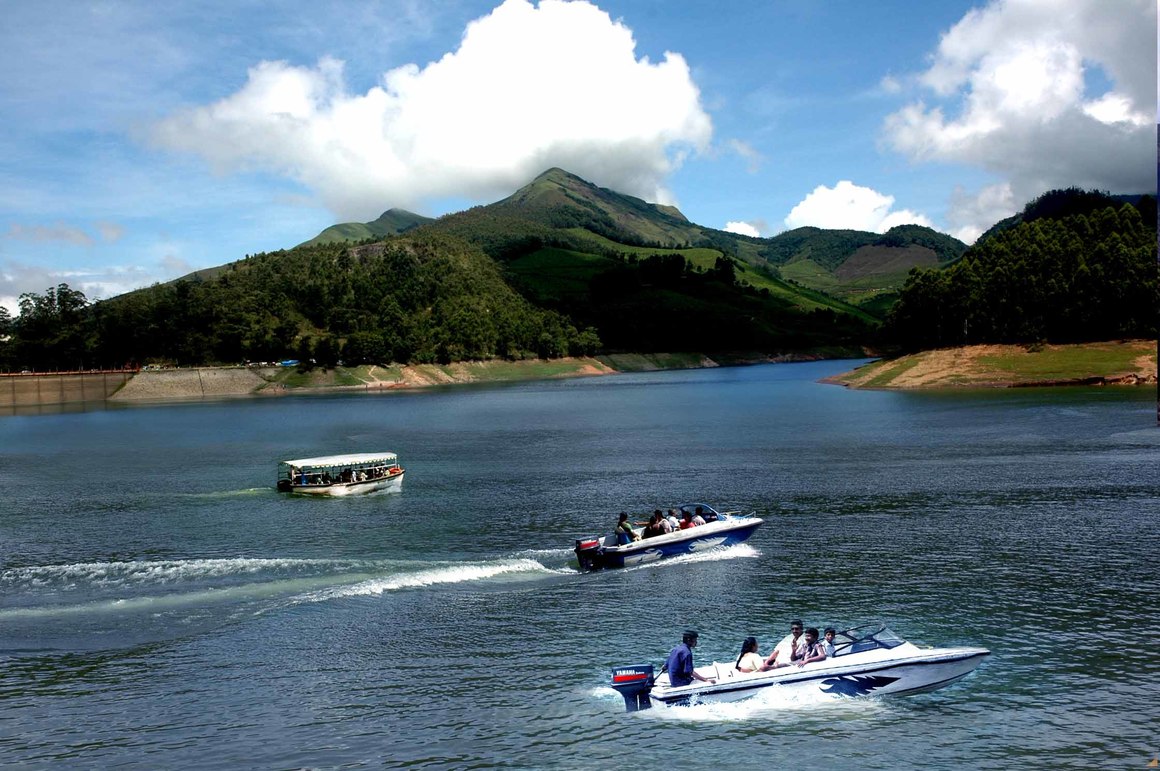 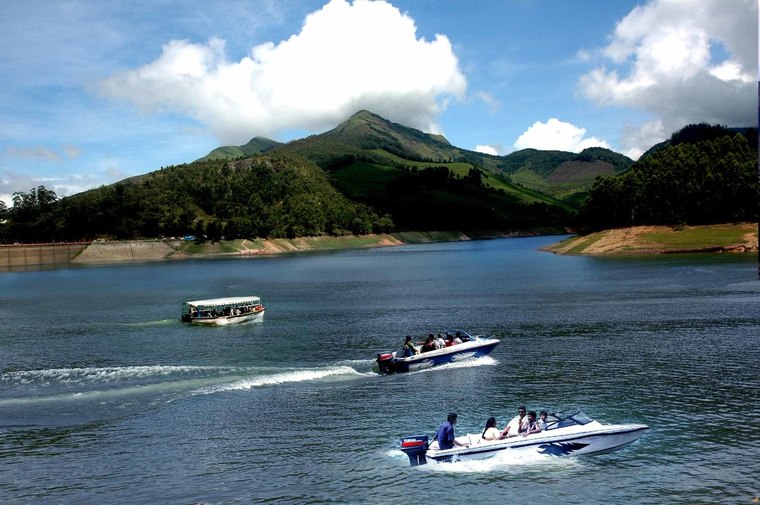