Ministry of Tourism has announced 2018 as the year of Adventure Tourism.
Jenu Devan, Managing Director and commissioner of Gujarat Tourism, said we are promoting Gujarat in a big way with some upgradation of existing facilities and introduction of new tourism concepts. Report state that, during the discussion the Gujarat Tourism Minister talk about the recently launched ‘Border Tourism’ on December 16 at Nadabet Border in Banas Kantha district,

He Said,  "the response rate toward border tourism is really well hence, we are planning to start the international Buddhist circuit, Dandi heritage zone, and a solar energy village"

The USP lies in the festivals which include the Rann of Kutch jamboree, Navratri, and the kite-flying festival. Attracting a lot of domestic and foreign tourists. Now, we have identified seven big golf courses and documenting our birds to develop niche tourism.
Gujarat Tourism Ministry decided to soon promote International Buddhist circuit, Dandi heritage zone as it will show complete about Mahatma Gandhi presence. 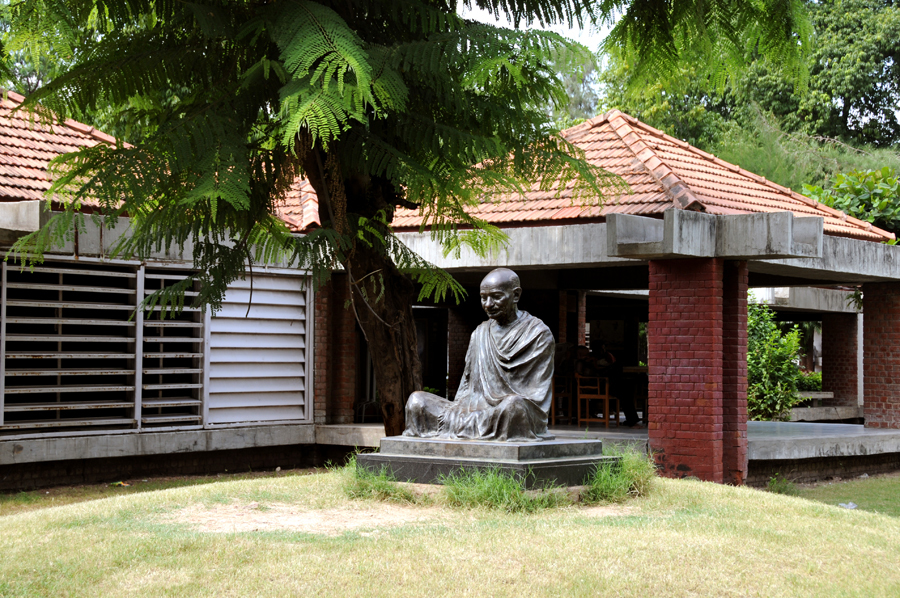 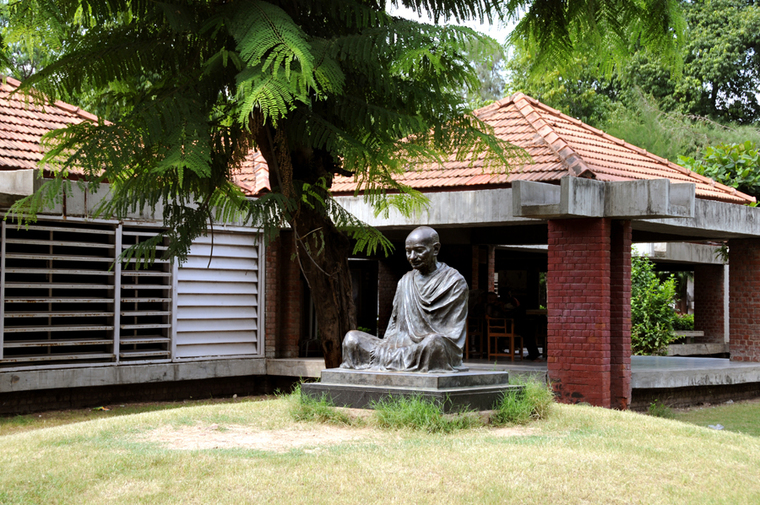