"Mud tourism" is booming as visitors flock to see rooftops poking above the bubbling lake and life-size statues made of mud. Like all forces of Nature, earth — in its gritty, runny form — can give both great joy and great pain. It can relax and rejuvenate, it can get you into a party mood or leave you reflecting on the destruction it leaves in its wake sometimes.

The Daecheon beach is called Mud Square: for an entire week in July, The Boryeong Mud Festival is South Korea's biggest attraction for global tourists. Mud tourism is a whole new concept rising in tourism industry tourist all over the world comes to experience the different range relaxing and adventure activity.

Travelers across the world rejuvenate themselves by soaking themselves in mud, letting it dry all over them and then washing it off. In 2006, in a phenomenon commonly termed the "Lusi mud flow", mud just began spewing out of the ground in a paddy field and didn't stop.
“Such was its scale and speed that it began to be called a "mud volcano", though the cause is still under debate”. 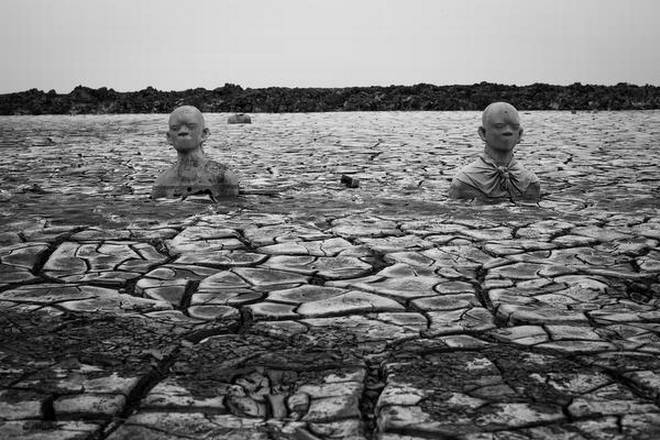 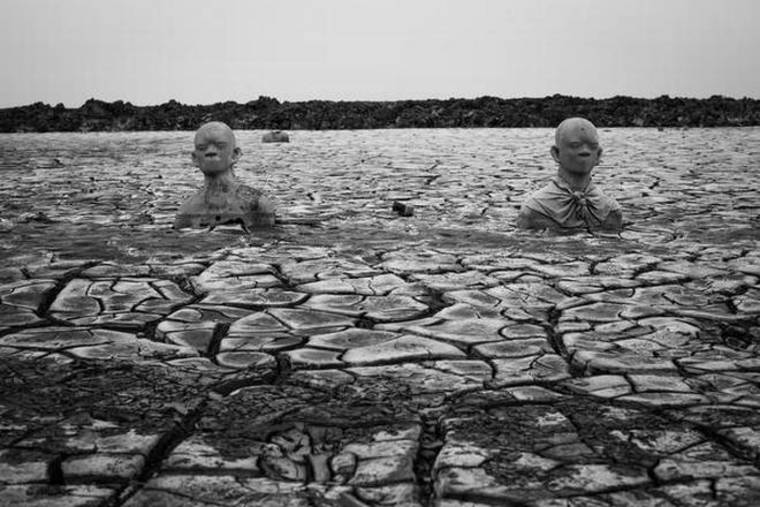